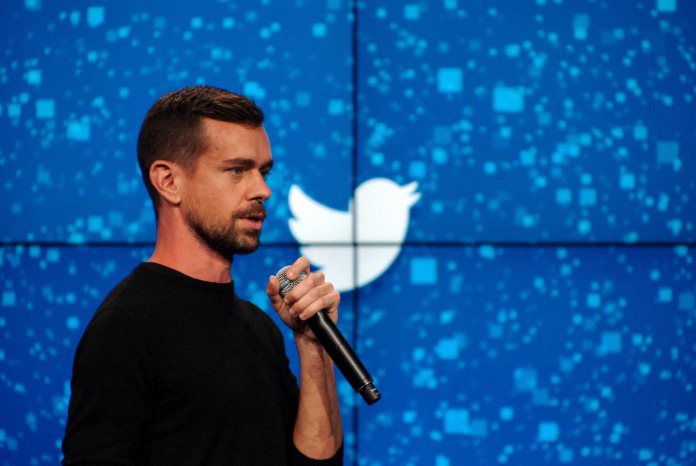 US President Donald Trump was recently banned from a number of social media platforms, including Twitter, Facebook, YouTube, Instagram, Twitch, and many others. The ban came after he was blamed for pushing supporters to storm the Capitol building. The incident resulted in the death of four people, and social platforms decided to prevent Trump from using them to do something like that again.

Now, Twitter CEO, Jack Dorsey, addressed the issue and said he wished social platforms could be more like Bitcoin.

I do not celebrate or feel pride in our having to ban @realDonaldTrump from Twitter, or how we got here. After a clear warning we’d take this action, we made a decision with the best information we had based on threats to physical safety both on and off Twitter. Was this correct?

The Intervention Was Necessary, But It Might Have Negative Consequences

Dorsey’s biggest issue with the series of events that resulted in Trump being banned from social media platforms — including Twitter — is that it sets a dangerous precedent.

Twitter CEO does not regret the decision, as he believes that it was the right one. But, with that said, he did say that “Having to ban an account has real and significant ramifications.”

I believe this was the right decision for Twitter. We faced an extraordinary and untenable circumstance, forcing us to focus all of our actions on public safety. Offline harm as a result of online speech is demonstrably real, and what drives our policy and enforcement above all.

Essentially, he believes that taking action against someone in such a manner can fragment the public conversation. The ban is a signal that promotions of a healthy conversation have failed.

Having to take these actions fragment the public conversation. They divide us. They limit the potential for clarification, redemption, and learning. And sets a precedent I feel is dangerous: the power an individual or corporation has over a part of the global public conversation.

Instead, it shows that a single individual or entity has more power over a part of the global public conversation. Dorsey wrote an entire thread where he provided an in-depth explanation, noting that he doesn’t want this decision to “erode a free and open global internet.”

Dorsey Believes that Bitcoin has the Solution

Seeking a solution, Dorsey turned to Bitcoin and its model of decentralization. He believes that this is the best way to approach control and moderation of the internet of the future.

The reason I have so much passion for #Bitcoin is largely because of the model it demonstrates: a foundational internet technology that is not controlled or influenced by any single individual or entity. This is what the internet wants to be, and over time, more of it will be.

In fact, he believes that the internet wants to be decentralized, and that it will eventually become decentralized. Twitter wants this, as well, which is why it is funding a “small independent team of up to five open-source architects, engineers, and designers to develop an open and decentralized standard for social media.”

We are trying to do our part by funding an initiative around an open decentralized standard for social media. Our goal is to be a client of that standard for the public conversation layer of the internet. We call it @bluesky: https://t.co/51or6OuNNv

Dorsey wants Twitter to become a client of this standard, and that the rest of the internet will follow.