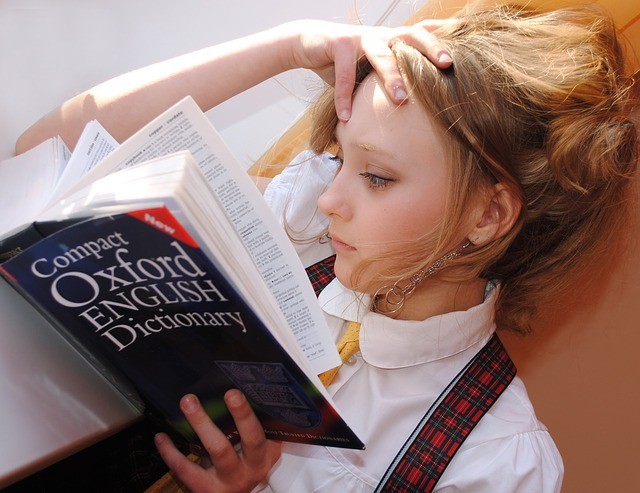 In what it may seem insignificant to many, the blockchain community will take any win it can, especially after the backlash it has received over the last few months. Recognition and adoption is not a straight line to follow either, but rather a compilation of milestones that are achieved over time. The latest to occur was the addition of the word “Satoshi” to the Oxford English Dictionary.

After being used for over seven years to describe the smallest monetary unit in the Bitcoin (BTC) digital payment system, it equals to one hundred millionth of a Bitcoin (BTC) or 0.00000001 BTC. The Oxford English Dictionary is continuously looking into new words and how they adapt to society to describe certain things, taking into account how the words emerge, grow or diminish in popularity over time and if the definition changes.

Our role is to monitor and record emerging vocabulary so that we can make new terms available to our dictionary users as soon as they start to gain traction.

Furthermore, the Oxford English Dictionary also describes how the pronunciation of the word may differ from American vocabulary to British vocabulary, stating that the “o” in Satoshi is pronounced like the “ʊ” sound in foot in America, whereas in the UK the “o” sounds like the “ɒ” in “lot.”

In addition, the dictionary determines that the word satoshi is derived from the proper noun, Satoshi Nakamoto, the “probably pseudonymous” creator of Bitcoin (BTC).