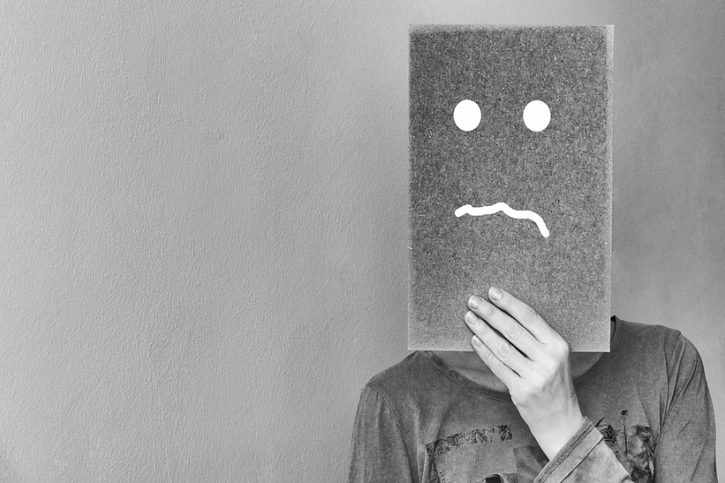 Regarding cryptocurrencies and their stability, there’s always plenty of debate, creating an opinion matrix on the subject. Some experts believe the potential growth of virtual coins is undeniable and secure, and on the other hand, others sustain that what happens behind the curtains with cryptos is just a trend with a limited future.

American company Bloomberg, that offers financial software, data, and news, recently deployed a study to determine how the future for cryptocurrencies looks and how comparable virtual coins are with traditional asset classes.

To complete the study, Bloomberg collected information related to the trading activity of cryptocurrencies over 16 months and observed the volatility of virtual coins to establish how close or far are cryptocurrencies to acting like a traditional asset.

The study was published last Wednesday, May 3rd, on their website. Among other things it firmly concluded that, even though cryptocurrencies have shown a bullish behavior despite its volatility, this doesn’t give assurance that the new form of money will continue this behavior into the future.

An important factor mentioned in the study is that cryptocurrencies are so volatile that they are unlikely to be used as a payment method while purchasing goods or services, and even less so for paying salaries. In fact, during the timeframe of the study, only two out of the thousands of investments not related to cryptos had similar fluctuation.

Similarly, Bloomberg established that cryptocurrencies are not comparable with traditional assets and that if there were to be a relation between these two, it would be very remote.

Bloomberg concludes their study by saying that potential notable returns within the crypto market through Initial Coin Offerings could actually be dwarfed and put at risk with by the government entities designed to keep an eye on virtual coins, such as the US Securities and Exchange Commission’s (SEC).

The insights of the study deployed by Bloomberg are somehow discouraging in relation to what’s the ‘actual’ future of cryptocurrencies.

While there isn’t good reason to disregard Bloomberg’s opinion, it is also true that cryptocurrencies are still new, and their long-term behavior has not been deciphered yet.

So, even when many may think they have it all discovered, the new form of money could strike back and surprise them in the near future. In fact, Goldman Sachs, the giant of the banking industry has recently declared that is opening up a crypto trading desk as many of its users were calling for it.