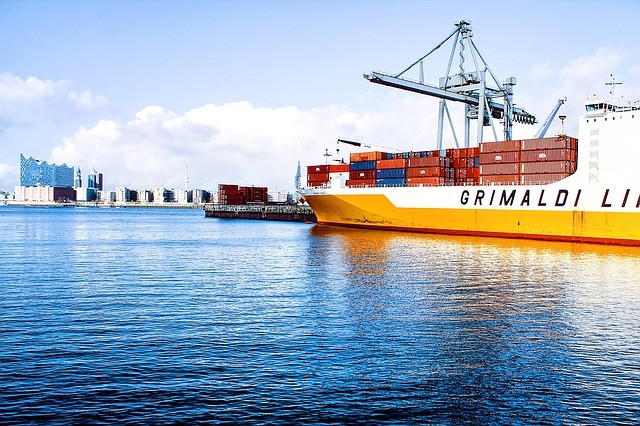 It’s no secret that IBM is one of the biggest companies investing in blockchain technology today. The tech giant has been very open about its plans to further develop blockchain-based platforms for different industries all around the globe. This major shift in its focus has allowed for great success within the company, opening the doors for new businesses that apparently are bringing in the big bucks.

The latest partnership announced by the company was with the government of Thailand. Accordingly, both IBM and Maersk have signed a deal to begin offering their blockchain services for the tracking of shipments around the world. According to the Bangkok Post, the Customs Department of Thailand will adopt TradeLens, a logistic platform fully developed by IBM in association with Maersk.

Thailand is currently in a developing phase, heavily investing in the upgrading of its current systems by implementing top-notch technology. As previously reported, TradeLens aims to reduce paperwork, costs and time associated with the shipping process. The platform will allow both parties (IBM & Maersk) to track about 50% of all cargo shipped by sea using distributed ledger technology (DLT). In the past, shipping firms had to account everything on paper, losing time and money. Thanks to blockchain technology, TradeLens allows for easier tracking of containers, control of temperature and tracking of weight. As of today, more than 90 companies are using TradeLens to track their cargo.

Furthermore, customs officials in Thailand will also receive notifications when shipping containers leave the port of origin, allowing them to better prepare for the arrival. According to Patama Chantaruck, vice-president for Indochina expansion and managing director of IBM Thailand:

TradeLens will provide the Thai Customs Department with an automatic and immutable tracking tool, which will lead to a more secure, transparent, efficient and simpler workflow, with near real-time information sharing from a diverse network of ecosystem members…

Through the provision of an immutable tracking tool, customs will be able to receive data in real-time and with transparency; hence improving the current mechanisms for inspections and revenue collection.