2018 has been a dynamic year for the blockchain ecosystem in Spain with news of adoption, education, events and perhaps new regulation. Spain is welcoming towards new technology and devotes part of their budget to public entities to encourage and develop R&D. The advantages brought by blockchain technology have attracted the attention of various sectors of the Iberian country but at the same time, it has been scrutinized by the regulatory bodies.

Spain has not behaved in a hostile way towards blockchain technology or cryptocurrencies, but it is true that the Spanish regulatory bodies have begun to work with the purpose of creating a legal framework for different facets that blockchain technology brings such as cryptocurrency exchanges, mining, ICOs and various related services. In 2018, the Spanish Tax Agency issued a bulletin establishing a route of action in regards to taxes of cryptocurrencies. 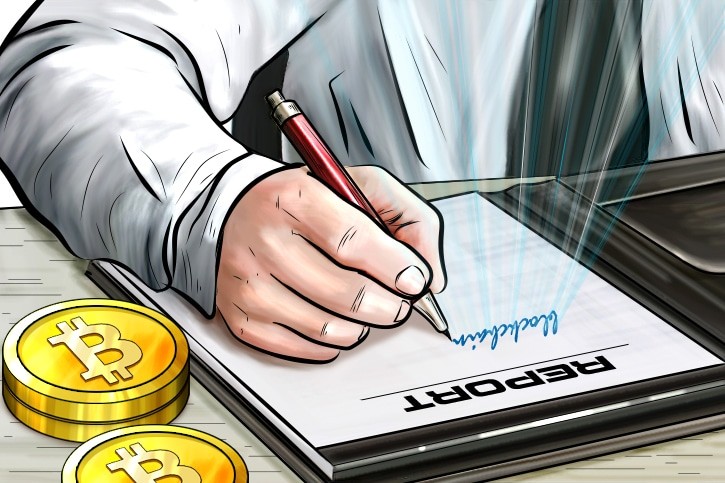