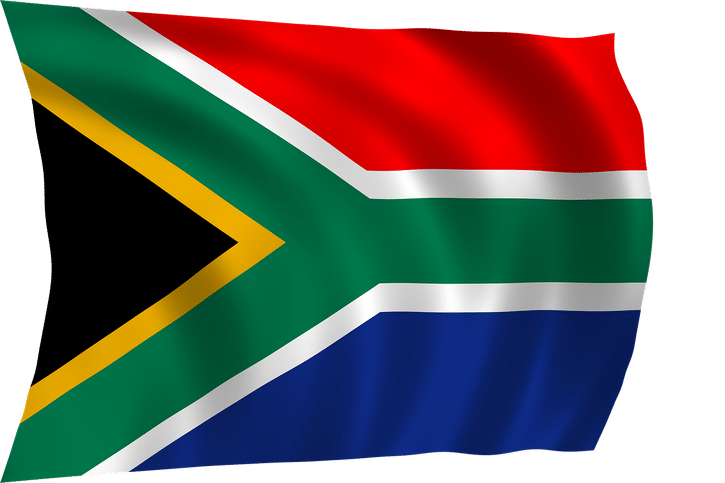 South Africa has chosen to take a more progressive approach to cryptocurrency than other countries, with influential members of the South African private sector suggesting that an SRO (Self-Regulatory Organization) be formed.

The logical argument behind this move would be that traditional supervision simply isn’t realistic when it comes to cryptocurrency, and an SRO would be able to adjust to the industry much quicker than a government body could.

This comes at a time when Bitcoin is gaining traction in the highly-influential African country, as it is increasingly used for all sorts of purchases. In fact, because of the interest in Bitcoin, there was recently an investigation into an alleged Bitcoin Ponzi scheme in the country, where the South African Police believe that investors may have lost as much as $50 million all across the world.

Bridget King, a highly-respected member of a South African law firm, points out that the self-regulation may only precede eventual governmental regulation, but that this allows some time to be more agile in response to the cryptocurrency climate. However, there is an argument that, since cryptocurrency will constantly change and innovate, this self-regulation may just be a delay against inevitable government regulation, or merely an exercise in futility.

The SRO hopes to enact and enforce industry standards without the bureaucracy of the government, the idea being that the members of the SRO would be more informed about cryptocurrency in general than any government officials. However, it is clear that there are many questions that arise in terms of how exactly this self-regulation will work, and for how long.