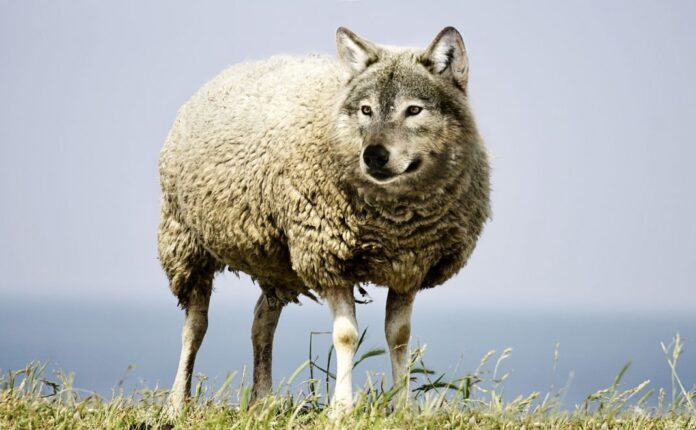 Great guest post by Jim Reynolds who is a fintech and cryptocurrency analyst, he shares his thoughts on Investitin.com. Image from pixabay here.

ICOs (initial coin offerings) are the latest fintech innovation which is radically and quickly changing how startups are being funded. An ICO’s objective is to collect money to finance an idea or an ongoing project. This is not to be confused with an IPO. An IPO is regulated while ICOs are not regulated or not legal in some jurisdictions such as China, the USA, South Korea and Singapore.

The basic premise of an ICO is the tokenisation of a product or service. This means that a company creates its own token which is used to buy its services or products. If the company’s services are in demand and the tokens are in short supply, these tokens should raise in value. An ICO campaign usually lasts for around a month. There are currently 100s of ICOs running at the moment.

In some jurisdictions, it is unclear if ICO investments or divestment is a taxable event. It is still unclear if the returns be treated as capital gains or income and should the tax be paid immediately or once the profits are converted to a FIAT currency?

Some jurisdictions have declared that the creation and participation in ICOs is illegal. Some investors are finding creative ways to circumvent these measures, however this could prove to be a problem in the future as records are stored on the blockchain, and these actions can be traced in the future. The SEC has recently announced that they will be issuing an ICO team to catch scammers.

Many ICOs or TGE (token generation events) design their campaign around the terms of a donation rather than an investment. This gives token holders no legal rights.

ICO and IPOs should not be confused.

An IPO (initial public offering) have a clear and detailed memorandum explaining the details of the proposed investment. ICOs have a non legally binding white paper.

Investors are buying into ICOs with the hope of selling them at three times the price they bought in for. This mechanism is driven by the limited number of tokens which are created. This digital scarcity, drives demand for the tokens. There have been a number of spectacular results, with prices going double, triple and even up to 10 times the ICO price. However the survivor bias comes in, when investors think that they are smarter than everyone else and will outrun the crowd and sell their ICO tokens before the prices fall.

Not all tokens sold during the ICO have the same price. There are special deals reserved to advisors, preferred investor groups and hedge funds. These special deals mean that some investors will buy the tokens at a heavily discounted price, it is not uncommon for these discounts to be 50% or more of the ICO price. These luckily investors, can dump these tokens on the market at a cheaper price than what the majority have brought for and still make a profit.

The accounts of the companies issuing ICOs are rarely made public, unlike publicly listed companies. This means that the salaries, expenses, acquisitions can be scrutinised or challenged. In any case token holders do not have any voting rights and cannot change the board of the directors of the ICO company.

Investing in ICOs requires certain knowledge on how to manage a cryptocurrency wallet and keep it safe. It is easy to lose these tokens if you are not careful. Ideally you should be folllowing good practices such as using a hardware wallet, taking backups and having a copy off-site, and using 2fa when possible.

Are ICOs the way of the future?

Innovation is crucial to improving our way of life. ICOs are a great tool to innovate many aspects of our lives they can fund ideas, which would never see the light of day without an ICO.

Fast moving jurisdictions have the opportunity to make ICOs transparent and fair. Creating a level playing field between shareholders and token holders in terms of legal rights, access to information and accounts, voting rights and the rights to company dividends.

Jim Reynolds is a fintech and cryptocurrency analyst, he shares his thoughts on Investitin.com 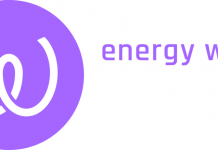