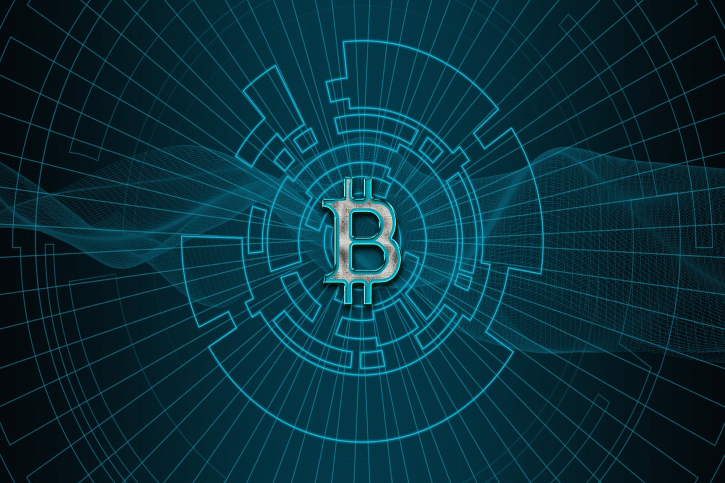 Getting an in-depth knowledge and understanding of the types of blockchain technology available is of great importance, not only to prospective and current traders, but everyone with a stake in the blockchain and distributed ledger technology (DLT) industry.

First and foremost, it is pertinent to review what blockchain technology means. Many know it as the technology that introduced Bitcoin. It all started with the idea of innovating a substitute to centralized systems. This came in the form of a peer-2-peer network that facilitates transactions such as money, data or files. The Bitcoin blockchain is a public, distributed ledger technology. After Bitcoin came other cryptocurrencies which are now popularly called Altcoins. Some of these altcoins were built on differently structured blockchains. We will now analyze the different types of blockchain.

In defining blockchain technology, two keywords are to be noted: decentralized and public. Blockchain is a decentralized digital technology that manages the database which records transactions occurring on its network while making it available for public view. In this public digital ledger, transactions made across a global network of computers, called nodes, are recorded chronologically. A node collects information on transactions between network users and stores it in such a way that it can be viewed by the public, but cannot be deleted nor altered.

Confidentiality, security and minimal costs in the processing and recording of transactions and other items of value is the underlying principle of blockchain technology.

Having established the definition of blockchain technology, what types are available? Several schools of thought have been able to identify distinct blockchains based on how the technology works. Three types have been identified:

For the purpose of our discussion we will focus on public and private blockchain.

Smart contracts which are a coordinating framework for parties, without the need for a traditional legal contract, can be created on public blockchains.

Some other notable points are: validated transactions are permanently recorded, thus no one can alter, remove or change them; users’ privacy is protected as ownership of wallets is identified through an anonymous string of numbers with no single controller.

A familiar analogy of public blockchain is likening it to a checkbook. If someone steals a checkbook, the person can see the owner’s name and account number, and even see the number of times it has been used. However, without the owner’s signature, the thief would not be able to withdraw from the account using the checkbook.

By way of definition, ‘private’ means the personal property of an individual, organisation or firm. It is a way of employing the merit of blockchain technology by setting up participants, groups or committees who can internally verify transactions. Private blockchains, also known as permissioned blockchains, are centralized to one legal entity or authority. This means there is someone in charge (a central authority), who looks delegates mining rights and access or chooses not to.

However, the system composition of private blockchains does not necessarily help in avoiding the risk of the same security breaches that are present in public blockchains, but they are helpful in aligning large corporations or the government with managing data, security and privacy rules using blockchain.

Some notable points about private blockchains: all network participants and validators are known entities, there is ease of scalability unlike public blockchains, the trust framework is based on the agreement between participants and not the code on which the network runs.

One great use of private blockchain is to help private and government organizations streamline their internal operations to reduce the delay, mistakes and expenses often caused by traditional business models. It also helps financial institutions especially to solve the issues of security, efficiency and fraud.

However, the centralized composition of the system has made private blockchains a topic for hot debate, considering that it defeats the decentralized and distributed concept and purpose of Satoshi’s blockchain. It must be stated here, though, that private blockchains best meet the needs of organizations like banks who want to leverage the technology but still keep their transactions private and secure.

Examples of private blockchains include Hyperledger Fabric from IBM, Ripple Blockchain and Quorum from JP Morgan.

Side by side comparisons

Still, both platforms have the problem of not supporting interoperability in the form of cross-platform or cross-blockchain transactions. Users are looking forward to a day when value from, say, the Bitcoin blockchain can be sent to the Ethereum blockchain. Projects like FUSION seem to have this aim in their radar.

Understanding the type of blockchain you’re dealing with is crucial when making decisions or investment in the cryptosphere.