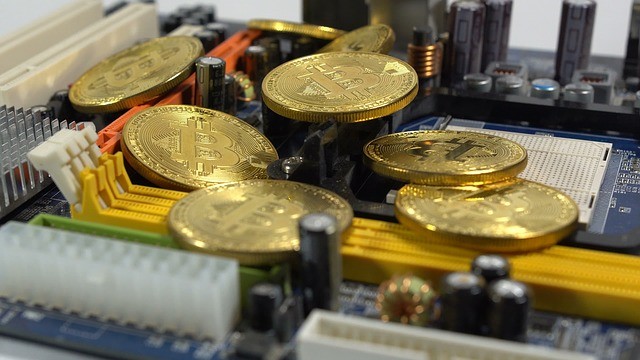 It is evident that cryptocurrencies are shifting the way people see and think about finances and currencies in general. The constant changes in the financial sector have allowed for great innovations to be born. Changes have also allowed for new financial structures to emerge, with sight on the future and the things that are influencing markets. Cryptocurrencies, however, represent a big question mark in today’s world. Being defined as digital assets puts them in the middle of currencies and valuables, which is why many players in the industry are still unsure on how to address cryptos and the changes they present to the financial system.

This is precisely the case for Christine Lagarde, President of the International Monetary Fund (IMF), who recently gave an interview to CNBC. During this interview Lagarde highlighted the role that Central Banks play in monitoring the evolution of cryptocurrencies, which is why their work should be precise and focused on the impact cryptos play in the economy, hoping that this would guarantee stability in the banking sector.

I think the role of the disruptors and anything that is using distributed ledger technology, whether you call it crypto, assets, currencies, or whatever … that is clearly shaking the system

According to Lagarde, the changes the financial sector is experiencing must be appropriately regulated to avoid fluctuations that could put in danger the economic stability of the market. Lagarde sees with great concern the systematic changes that some technology companies have taken, causing economic instability through the adoption of certain new techs. As further explained by Lagarde, the development of cryptocurrencies from companies like Facebook would desperately need regulation.

Cryptocurrencies are becoming a thing of today, and businessmen in the technological sector are noticing the applications of its technology. This is basically the reason behind Lagarde’s deep concern, affirming that World Banks must join in and regulate the sector, to provide a trustable and stable market that functions with transparency.