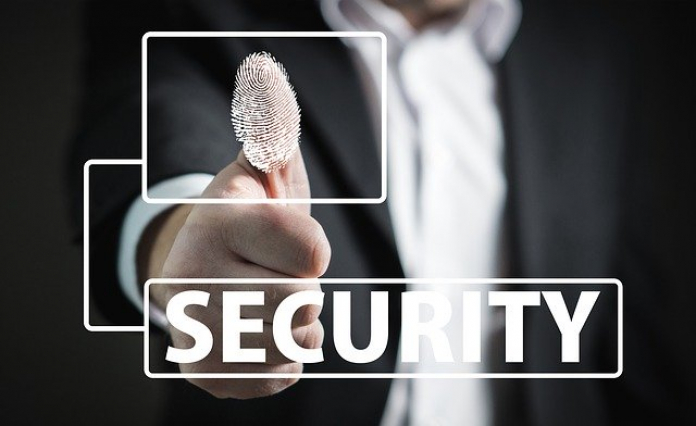 While almost all of the [leaked] email addresses listed do not belong to Poloniex accounts, we are forcing a password reset on any email addresses that do have an account with us, including yours.

At first, the uncertainty surrounding such a decision had the community divided on whether or not this was a scam. Customers were convinced that it was just another phishing attempt, and users quickly beginning to reach out to Poloniex’s customer support, who eventually decided to confirm that the email was indeed real.

Furthermore, the cryptocurrency exchange has not commented on how the list of email addresses and passwords ended up on Twitter and what percentage of the leaked data actually contains current information from Poloniex customers.

Poloniex was founded back in 2014 and acquired by Circle in 2018 for an impressive amount of $400 million. At one point, the exchange handled more than 50% of the cryptocurrency transactions in the market but has been losing market dominance in recent times. Just a few weeks ago, Justin Sun, founder and CEO of Tron (TRX), finally admitted that he was also part of a group of investors that recently acquired Poloniex from the fintech firm Circle.