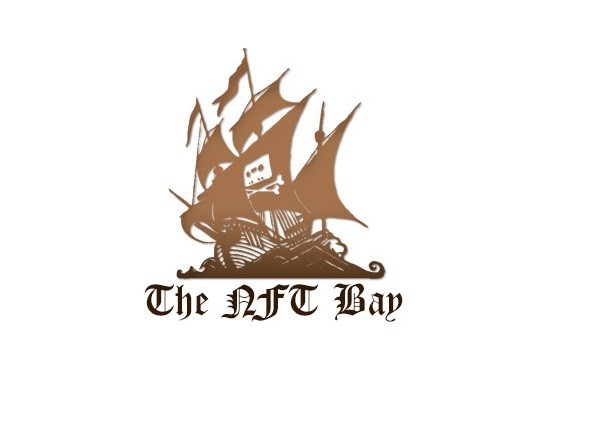 Discussions about digital art have erupted once more, after an Australian software developer launched a Torrent website for NFTs.

What exactly is an NFT?

When it comes to digital art, a long-standing problem is that, due to their digital format, art pieces can be copied indefinitely. This makes it hard for digital artists to monetize their work. In order to circumvent this, blockchain technology can be used to create a finite series of non-fungible tokens (NFTs), which can then be sold to art collectors.

It is important to note here that NFTs do not represent the actual art piece. The individual pieces can still be mass-copied or “right-clicked” as NFT skeptics say. The NFT can rather be thought of as a digital authenticity certificate that is signed by the artist and, thanks to blockchain technology, this certificate cannot be altered or forged.

Aussie dev right-clicks all the NFTs

On Thursday, a website dedicated to “pirating” NFTs was launched by developer Geoffrey Huntley. Purposefully, Huntley made his website The NFT Bay look similar to The Pirate Bay, which is the largest Torrent link collection for pirated files.

In a press statement on GitHub, the Australian said that he created The NFT Bay as an educational art project, stressing that NFT art right now is “nothing more than directions on how to access or download an image”:

The image is not stored on the blockchain and the majority of images I’ve seen are hosted on web2.0 storage which is likely to end up as 404 meaning the NFT has even less value.

Steve Mitobe, CEO of West Coast NFT, disputes Huntley’s claims that most NFTs are centrally stored, adding that decentralized storage solutions like IPFS and Arweave are becoming the standard:

By using these systems, the metadata and images are recoverable or permanent and not dependent on a single point of failure (404 error).

Earlier this year, Arweave.News released an article commenting on the storage problem, stating that “NFTs are built on an unstable foundation”:

Almost a third of links shared on social media are dead two years later. Over 20 years, that goes up to 98.4%. This rate of decay makes it an eventuality that collectors may in the future be owning a gallery of 404s.

The article also mentions the first “NFT rug pull” carried out by neitherconfirm. The artist replaced all .jpg files for his NFT collection on Open Sea with photos of rugs.

All discussions about the value of NFTs are meaningless as long as the token is not inseparable from the artwork itself. pic.twitter.com/iUKoUrWlat