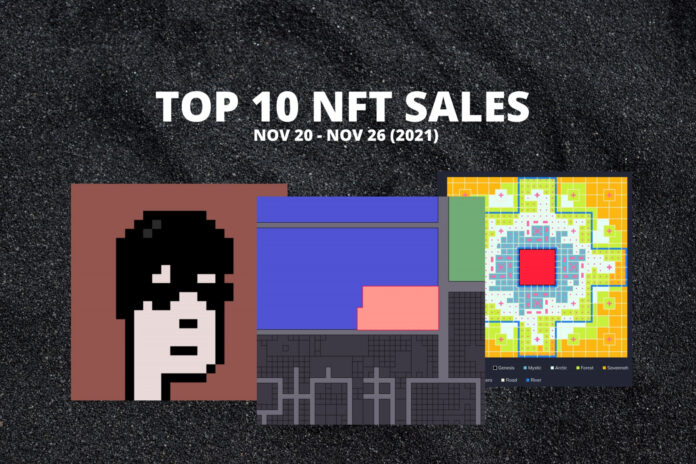 NFTs may have been around since 2014. However, the NFT wave picked up pace in the last two years. Collin’s Dictionary confirms the ongoing mania— NFT is the  “word of the year” in 2021! Despite being an abbreviation as opposed to an exact word, the use of the term rose by over 11,000% this year.

BREAKING NEWS The Collins Word of the Year is… NFT.

You may find it amusing that words like metaverse and crypto have gotten into the list, but only after NFT. So, this has indeed been a year of NFTs.

Let’s take a look at the top NFT news from the last seven days and see if it has also been a week of the new-age collectibles.

Now that you are caught up with the trending news from the NFT world, let’s take a quick look at the 10 NFTs that topped the chart this week. 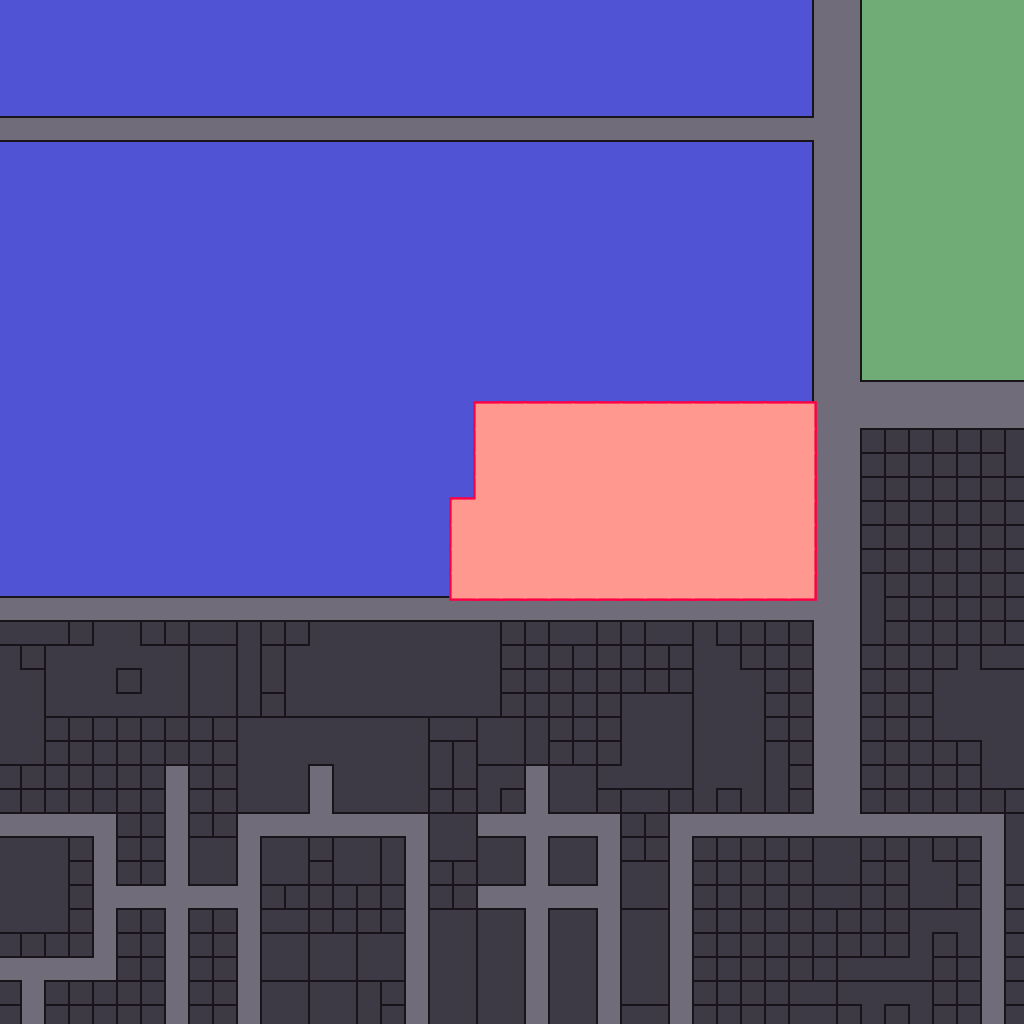 Fashion Street Estate is a much sought-after plot of land in Decentraland, the metaverse gaming platform that has been grabbing a lot of attention lately. In fact, trading volume on Decentraland took a 67.18% jump this week. The Ethereum blockchain-powered virtual world is developed and owned by its users, who can create, experience, and monetize content and applications. Here, inhabitants are onto building the world’s largest alternate reality economy on the blockchain. Digital assets on Decentraland are bought and sold in MANA, the native currency of the ecosystem. 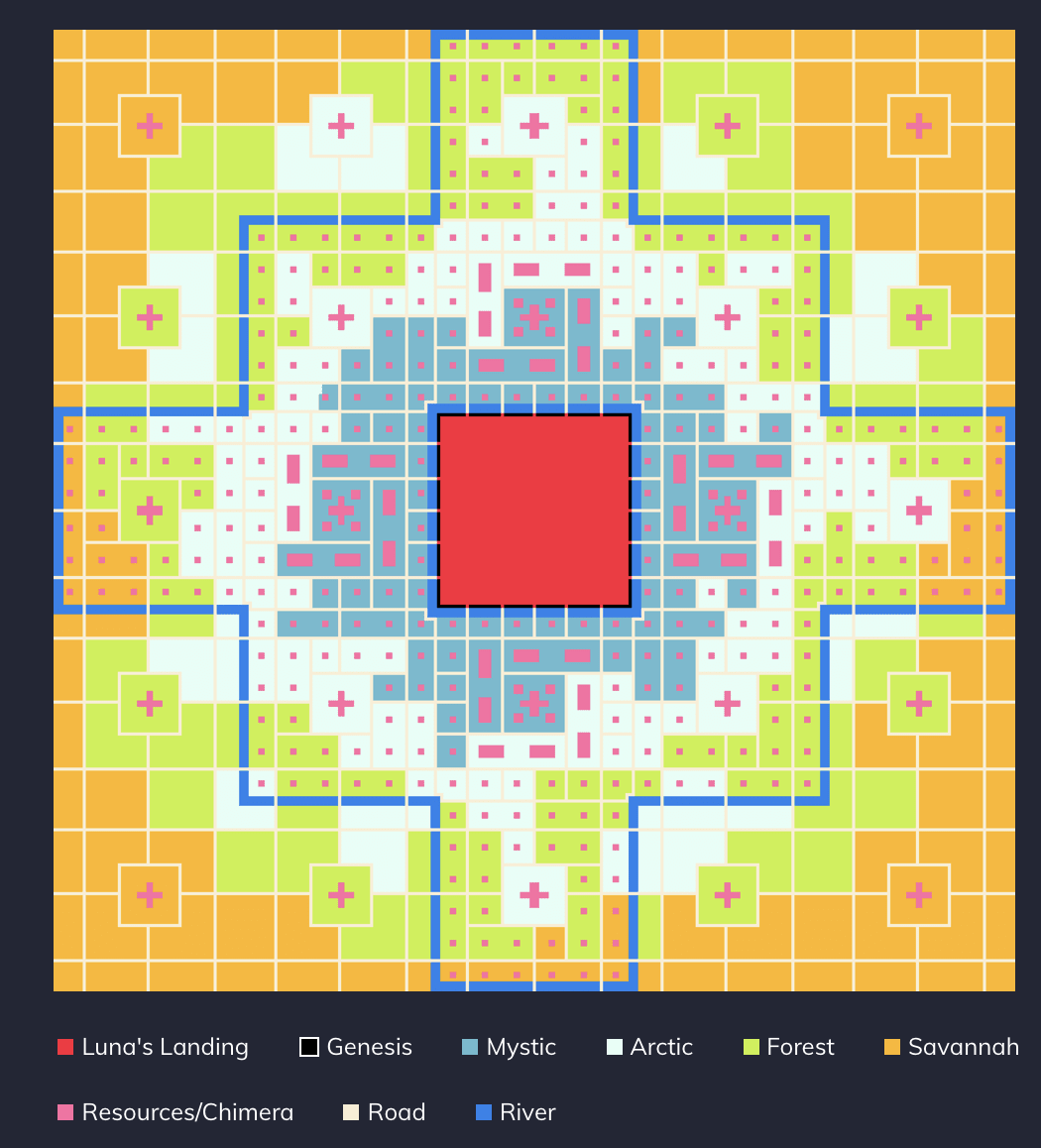 Axie Infinity is the world’s largest NFT collection. This week too, it retains the crown, but with a feather. A virtual land plot in the game was sold for a record price of 550 wrapped ether. The price is justified as the plot is a part of the “Genesis” land plots in the game, which are considered extremely rare. Located in the center of the Axie Infinity map, there are only 220 genesis land plots. The popular play-to-earn NFT game is on the path to transforming into a metaverse. 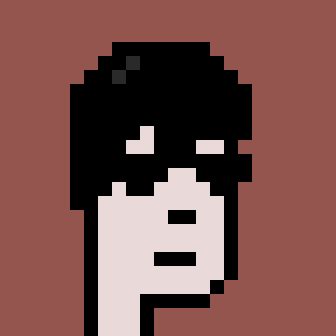 A quick look at the chart reveals that this hasn’t been a great week for CryptoPunks. They saw a downturn of 40.57% in trading volume and 44.79% in sales. This punk saves the face with his eccentric frumpy hair and shades. 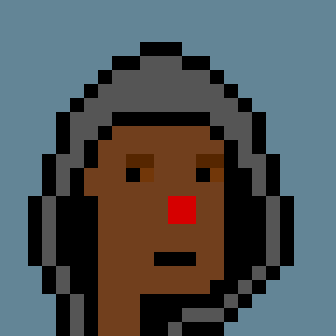 This punk rocks a hoodie and a clown nose. 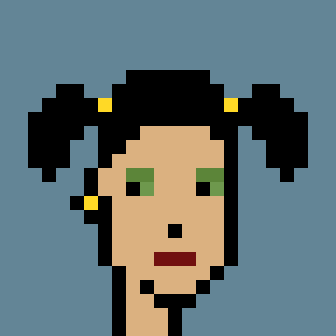 One of the only 3,840 female punks, she flaunts green eye shadow, pigtails, and earrings. 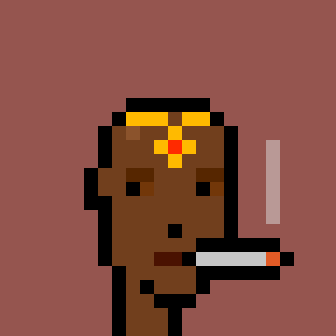 This Female punk pairs a Tiara with a cigarette; how weird is that! 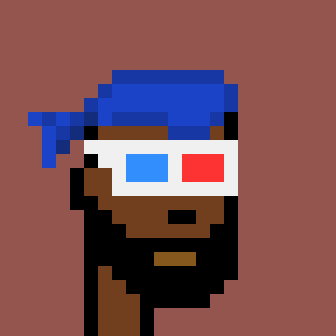 This guy pulls off 3D glasses, a bandana, and a normal beard like the quirky punk he is.

Metaverse developer Republic Realm sold The Metaflower NFT Super Mega Yacht from its Fantasy Collection, marking the biggest ever NFT sale in The Sandbox. The one of one ultra luxury NFT craft comprises a DJ booth, helicopter landing pad, and hot tub, among other amenities, exuding opulence at its best.

Congrats to the new owner of The Metaflower NFT Super Mega Yacht on making metaverse NFT history. This auction marks the highest price paid for a @TheSandboxGame NFT asset at 149 ETH ($650,000), and an exciting time for every member of the Fantasy Community. pic.twitter.com/Nl0278JbOT 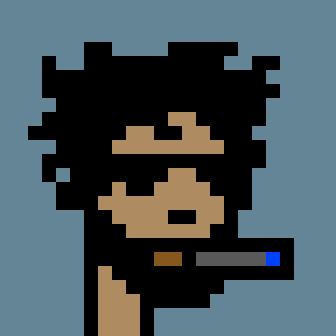 This punk doesn’t really have to put a lot of effort to turn heads. However, he goes the extra mile and flaunts his wild hair with a normal beard, regular shades, and a vape. 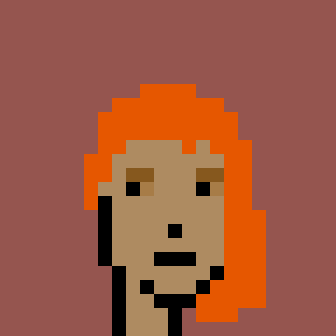 When orange is the new black, you can afford to keep it as simple as this Female punk.