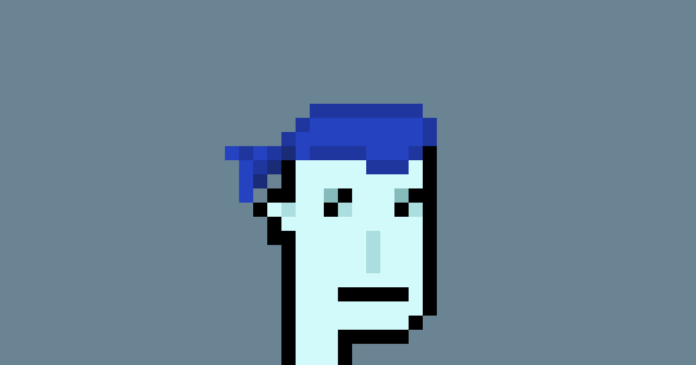 CryptoPunks saw a new record secondary sale for an impressive sum of 8,000 ETH.

Thanks to @CompoundFinance I am able to still HODL #ETH while buying this. Basically Long’d ETH to punk-in 👽. #DeFi FTW

The fourth most valuable NFT in the world

#5822 is among the only nine CryptoPunks NFTs with the Alien trait, making it one of the rarest pieces in one of the most esteemed NFT collections. With a sale price of 23.7 million USD, it is now the highest valued CryptoPunks.

Overall, CryptoPunk #5822 is the fourth most valuable NFT in the world. The most expensive NFT is of course Beeple’s collage The First 5000 Days, valued at 69 million USD, followed by Pak’s NFT clock (54 million USD) and Beeple’s Human One (29 million USD).

Reportedly, CryptoPunk #5822 was purchased by Chain.com CEO Deepak Thapliyal. He bought the NFT from the Larva Labs marketplace, aided by the DeFi lending protocol Compound.

On-chain analysis of his address shows that Thapliyal deposited 20,000 ETH as collateral (57.8 million USD) in order to take out a loan of 25.1 million USDC. He then converted the USDC including his other stablecoin holdings into ETH using various decentralized exchanges.