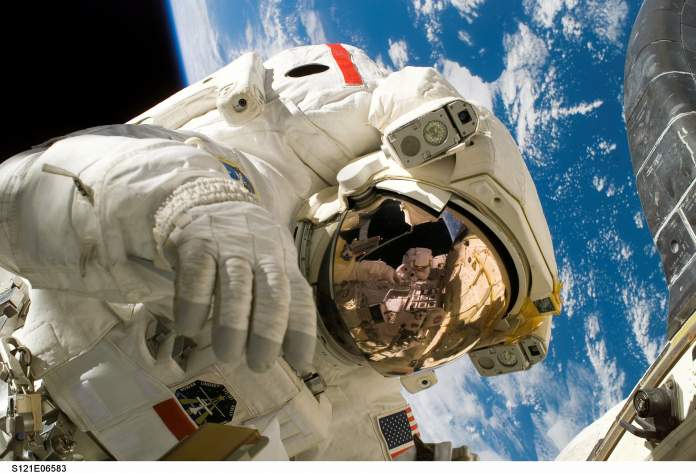 NASA published a paper on its website describing a new infrastructure based on blockchain that would allow for the management of security, privacy and authentication of information for air traffic services in the United States. According to the paper, the importance of developing a platform that’s encrypted, safe and efficient for Air Traffic is extremely important, given that it would allow for the improvement of the current system. The platform could be applied for both commercial and military services, while also providing anonymity to specific aircraft that require such an option when performing certain activities.

The proposed platform is scheduled to function in 2020, thanks to the FAA and its plans to begin the implementation of a new communication protocol in all aircraft that travel through the United States airspace, called Automatic Dependent Surveillance-Broadcast (ADS-B). The current protocols, which are carried out with fingerprint verification process, have been questioned by both commercial and military sectors, given that the system does not provide the security standards necessary and does not use encrypted information.

The Hyperledger Fabric platform provides for a standardized PKI infrastructure that may provide identity management for aircraft operators who will acquire a PKI-supplied synchronous cypher (“key”). The key will enable transmission of ADS-B data to Air Traffic, other selected services, and nearby aircraft in an encrypted format (“cyphertext”). The ADS-B data will be received and authenticated by participants who share knowledge of the key. The privacy of the aircraft, or ADS-B data, is maintained by the encryption of the beacon messages.

NASA’s initiative proposes to use an encryption method via blockchain and Hyperledger Fabric for the ADS-B information. The document further describes how the platform will be able to adapt to air traffic, thanks to its previous implementation in business transactions. The Hyperledger Fabric will provide private channels to different aircraft, so that they can transmit the ADS-B information in a secure way, without suffering risks of breach of information that could allow for unknown parties to know the exact location of an aircraft at a specific time. The Hyperledger Fabric has the capacity to execute codes in parallel so that the communications remain both secure and free of any vulnerability. Testing has already been carried out by NASA with positive results.