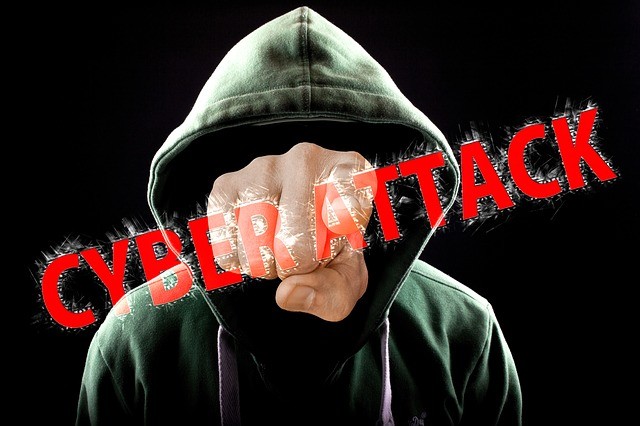 Cryptopia, a New Zealand crypto exchange, has announced it was subject of a hack that caused considerable losses. The announcement was made via Cryptopia’s official Twitter account, where a security breach was exploited to extract a considerable amount of cryptocurrencies, which total amount has not been confirmed just yet.

Cryptopia reported the crime to the New Zealand police, which immediately designated an investigation team specialized in cybersecurity crimes in the city of Christchurch, where Cryptopia headquarters are located. The team will be tasked to conduct an investigation to determine the exact amount of cryptocurrencies that were taken during the hack. The police also announced the collaboration between agencies both locally and internationally, to ensure the best outcome possible. The investigation is in its initial phase according to the website of the New Zealand police.

Although the exact amount has not been disclosed just yet, a Twitter user by the name of @Whale_ALert tweeted about 2 bizarre transactions that were carried out, one by the amount of 48029306 CNNZ and another one for 19391 ETH, both sent to unknown wallets valued at approximately $3,6 million.

This is the first known hack made to a crypto exchange in 2019. As of right now, Cryptopia has limited the access to its website while is being investigated by the authorities and its own developers.