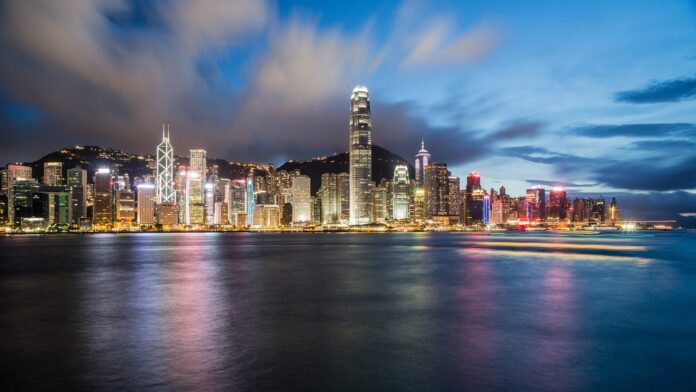 For many years, Hong Kong has been one of the most important cities when it comes to international commerce, becoming one of the cities with the most income per taxes in the world. Its long trajectory as an autonomous port city has generated huge incomes for the city, which has enabled a financial network with high regulatory standards in the region. Cryptocurrencies are no stranger to those regulations. It appears Hong Kong is one of the cities with the highest number of ICOs launched during 2017-2018, generating massive amounts of money and quickly alerting the local authorities to began regulating the market.

Just recently, the government of Hong Kong published a list of answers to previous questions that were submitted by the Legislation Council of Hong Kong in regards to the action that the Secretary for Financial Services and the Treasury were planning on taking in regards to the investment on digital assets. The questions surged after the arrest of an individual in Hong Kong that had attracted investors to purchase cryptocurrency mining equipment and committed fraud.

James Lau, Secretary for Financial Services and the Treasury, began by recognizing the hard work the regulatory institutions had performed in regards to digital assets, highlighting the participation of the Securities and Futures Commission (SFC). The SFC took on the job of communicating people with the publication of information in regards to the regulatory measures they were taking to ensure a better understanding of the cryptocurrency market in Hong Kong and the regulations that were being applied. Additionally, Lau commented on how any income that was generated from cryptocurrency related transactions had to be subjected to taxes.

As for future regulations, Lau commented that the government was working on a better approach to digital assets, currently developing a more effective law that would cover every aspect of the market. The government is in discussions with cryptocurrency exchanges, other international institution and related parties to ensure that any future regulation covers the most important aspects of this market. This, of course, would cover cryptocurrency mining. Lau also commented on the forbidden use of crypto mining equipment that’s sold through unregulated channels, and how those are banned by the Trade Descriptions Ordinance (TDO), crimes that are fined with up to $500,000 and in some cases, even prison.