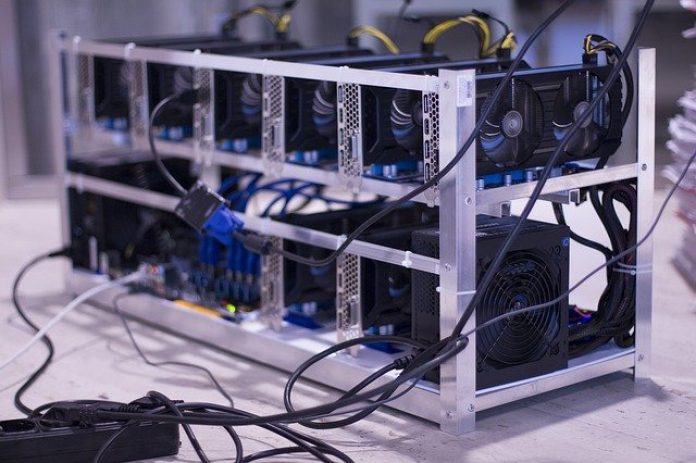 As part of its strong policy against illegal mining operations, the Chinese authorities have sized almost 7,000 crypto mining machines that were illegally consuming electric power in the region of Tangshan.

According to CCTV, the confiscation was part of an inspection made by local authorities to more than 70,000 households, 1,470 communities, and 3,061 merchants, as well as factories, courtyards, mines and villages in the Kaiping District of Tangshan city. The local police in collaboration with the State Electric Power Department and other authorities targetted suspicious electricity uses to carry out the confiscation.

The investigation began in April 2019 and enabled local authorities to seize 6,890 ASIC miners and 52 high-power transformers. As detailed by the police, the crypto miners were allegedly stealing electricity from a nearby village, operating 24 hours a day, consuming electricity at rates up to 40 times higher than those of a regular family.

China currently accounts for 66% of the global hash rate for Bitcoin (BTC), but the country is constantly fighting the illicit use of energy by crypto miners, which became an issue a few years ago. Due to this problem, regulators in China’s Inner Mongolia Autonomous Region promoted more strict legislation against crypto mining companies in an attempt to perform regular inspections to ensure that the companies are compliant with regulations.

In other regions like Abkhazia, the work has been intensified to detect crypto mining farms that could also be stealing electric power. The elevated loads on electric networks are aggravating the electric supply power to the country, which has elevated the issue to a top priority for the government due to the ever-growing illegal crypto mining operations that connect to the local supply power in the country.

This situation has forced countries to come up with clever ideas to try and detect illegal crypto mining creating incentives. For example,  the Iranian authorities were offering a bounty for anyone who exposed an unauthorized mining farm in the country. Accordingly, whoever exposes a cryptocurrency mining farm that was illicitly using subsidized electric power would receive up to 20% of the recovered damages.