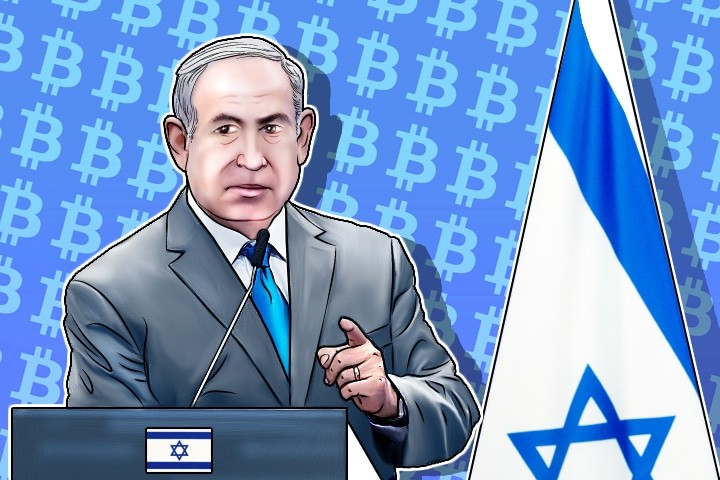 The Israeli Securities Authority intends to ban all cryptocurrency-related firms from trading in the Tel Aviv Stock Exchange, which is likely to affect the Israeli cryptocurrency industry.

The chairman of the Israeli Securities Authority (ISA) has confirmed that the regulator will suggest a ban that would prohibit cryptocurrency-related firms from trading on the Israeli Tel Aviv Stock Exchange.

During an address at the Calcalist business conference, the chairman, Shmuel Hauser, confirmed that he will submit this proposal to the ISA board by next week. If Hauser’s proposal is approved by the board, the proposal would have to endure a public hearing before the Tel Aviv Stock Exchange implements the new bylaws.

Hauser noted that any company which mainly deals in cryptocurrencies would be prevented from trading on the stock exchange. The chairman added that the ISA will have to establish an effective regulatory framework for cryptocurrency-related firms.

While Hauser did not name any specific firms which might be affected by the latest proposal, there are currently two firms which are listed on the Tel Aviv Stock Exchange, and whose business operations are dependent on cryptocurrency: Fantasy Network and Blockchain Mining.

Blockchain Mining’s shares grew with over 5,000% in price shortly after announcing some months ago that they would be shifting their focus from mining precious minerals and resources to mining bitcoin. Incidentally, the firm, formerly known as Natural Resources, changed their name to Blockchain Mining over the last weekend.

However, Blockchain Mining’s shares dipped with 4.2% since Hauser’s announcement. The firm has not yet responded to comment.

The firm who formerly operated in the games industry, Fantasy Networks, announced earlier this month that they are launching an investigation as to the possibilities of operating within the cryptocurrency industry. Since this announcement, the company’s shares experienced a four-fold growth, before losing 50% of its value in the last two weeks.

Hauser has already made his intentions known at the start of December.

Fantasy Networks commented on Hauser’s suggested proposals in a statement addressed to the Tel Aviv Stock Exchange, and noted that the proposed ban could greatly harm their ability to continue their operations.

However, last Friday marked a significant low point for bitcoin as the cryptocurrency dropped with 30% of its value and dipped to price well below $12,000. The severe price dip is thought to be a natural price correction after the severe price dump that occurred shortly after bitcoin reached $20,000. Currently, Bitstamp lists the bitcoin price to be just over $14,000.

Hauser noted that the ISA believes that the bitcoin showcases all the characteristics of being an investment bubble and that the agency wishes to protect investors from the volatile and uncertain market. Hauser added that this will hopefully send a message to Israeli investors as to the attitude of the ISA on the subject.

Hauser’s suggested proposal will probably be one of his last actions as chairman, as he is expected to retire in January 2018, which marks the conclusion of a 6.5-year tenure as ISA chief.

Anat Guetta is expected to take over from Hauser.

Hauser noted that Guetta should focus on promoting easier capital gains taxes as well as regulatory enforcement during her reign as new ISA chief.