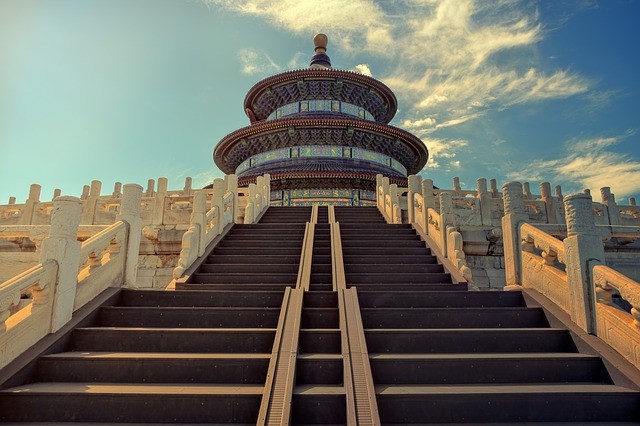 According to a local news outlet, Ren Zhengfei, the CEO of tech giant Huawei, was quoted at a press conference held on Italy just a few days ago saying China was ready to compete with Facebook by issuing its own cryptocurrency. As explained by Huawei CEO, China could easily develop its own digital currency with the same value promised by Facebook’s Libra coin.

China can also issue such a currency by itself, Why wait for others to issue it? The power of a country is always stronger than an Internet company.

The comments surge after the People’s Bank of China arose its concerns in regards to Libra and how it could represent a threat to the country’s economy.

Right after Facebook published its white paper for the Libra project, governments and financial institutions immediately began commenting on it, many arising concerns. In Europe, the French Minister, Bruno Le Maire, and the German member of the European Parliament, Marklus Ferber, immediately called for tighter regulations against the social media giant. U.S. lawmakers were also quick to respond with the head of the U.S. House of Representatives Financial Services Committee, Congresswoman Maxine Waters, asking to halt development of the Libra Network until hearings can be held in regards to this matter.

Furthermore, the central bank of China was also reportedly working on its own digital currency to stop Facebook from taking over the market. According to an official from the People’s Bank of China, Facebook upcoming cryptocurrency could represent a challenge to Chinese cross-border payments, monetary policy and even financial sovereignty. Wang Xin, director of the People’s Bank of China (PBOC)’s research bureau raised an important question for the government of China:

If (Libra) is widely used for payments, cross-border payments in particular, would it be able to function like money and accordingly have a large influence on monetary policy, financial stability and the international monetary system?