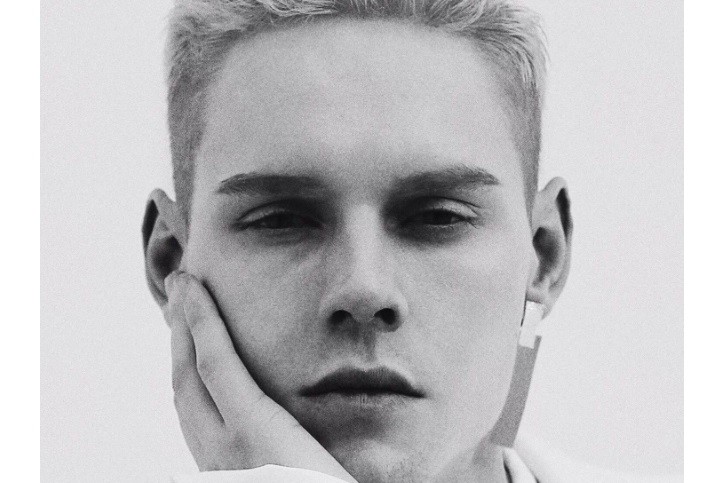 China’s crackdown on ICOs and cryptocurrency exchanges might lead those of us in the West to conclude that it isn’t the most “crypto-friendly” jurisdiction at the moment. But as with most Western opinions about China, such a conclusion is almost certainly an oversimplification and most likely wrong. China still has an enormous amount of influence on the global cryptocurrency marketplace, and it’s not a country that is known for voluntarily handing over its global influence.

So how can Westerners find out what’s really going on in the Chinese crypto space? In this article we cover that topic from the perspective of an American expat who has been living in China for the greater part of four years, and who goes by the pseudonym “Jiami shushu” (“Uncle Crypto”) since becoming an active crypto trader and investor in China two years ago.

First things first, for our readers in the West, how did you end up in China?

I first came to China about four years ago as an international transfer student and started working here shortly thereafter.

How did you get involved in cryptocurrency?

I was living in Silicon Valley in 2011 when I first heard about Bitcoin, but I didn’t start actively trading cryptocurrency until 2015. So pretty much my entire exposure to cryptocurrency trading was from within China.

In general, how difficult is it for foreigners to trade and invest crypto while in China?

Even prior to the bans on Chinese cryptocurrency exchanges, most of them were still quite difficult for foreigners to use. That’s because you needed a Chinese ID number to set up a trading account. After the bans, the only way to access any exchanges was by using a VPN to connect to foreign exchanges. But for most expats, that’s something we are already familiar with, so it never presented much of an issue.

Exactly. So firing up a VPN is just part of the regular daily online routine for all the expats I know.

Besides using a VPN, what other steps should expats take to avoid getting into trouble in China?

The most important thing is to be careful how you’re actually getting the funds into your account. My best advice is to use Tether or another proxy from a non-Chinese exchange, or another coin already in an outside wallet, to fund your account and start trading. I wouldn’t recommend foreigners trying to use RMB (Chinese fiat currency) to directly fund an account.

Because whenever you convert fiat currency to crypto, you have to comply with KYC/AML requirements, which in China is the equivalent of notifying the Chinese government that you are getting ready to do some illegal crypto trading and also providing them with your wallet address so they can trace all of your transactions. If your objective is to stay out of trouble then I really wouldn’t encourage doing that.

Are there any other special tools you might recommend to help expats stay secure in China?

Shadowsocks is an alternative to using a VPN. It is one of the more foolproof systems I’ve used for getting access to things that you’re not supposed to be able to get access to.

Once all the necessary software and security protocols are in place, what sort of crypto trading/investing is accessible and safe?

The most popular exchange in China right now is Huobi. It has been around since 2013 and is now very diverse. Also, because it has much larger international use, some of the access requirements like a Chinese ID number are no longer necessary. Binance is another popular exchange with Chinese traders because it has more available coins and trading options than Huobi.

But, with any exchange, there are always risks involved: maybe it will get hacked, maybe the CCP (Chinese Communist Party) will investigate the owners or operators of the exchange and shut it down. These are all calculated risks, however, so I try not to keep any more crypto than what I’m going to trade with over the next 48-72 hours on any exchange, the rest I keep in one of several wallets.

Are there any crypto-related sites or services in the West that are inaccessible from China?

Without a VPN, pretty much all of it is inaccessible.

How about any crypto-related sites or services in China that might be of interest to the West?

Huobi is definitely worth checking out. There are several other great resources, especially some of the forums, that are really interesting and useful, but unless you can read Chinese, most of them aren’t going to be of much practical use.

Since you can read Chinese, have you picked up any significant differences between how Chinese crypto traders invest compared to Western traders?

I feel like when it comes to investing, a lot of it is quite similar. In fact, I think in many ways, Western crypto investors are starting to act more like Chinese crypto investors.

How do you mean?

In the past I always felt that Chinese investors tended to rely too heavily on what their favorite mentors, influencers, etc., were saying instead of doing their own due diligence and research. But after seeing all the hype in the West last fall, especially surrounding ICOs, I realized that people in the West were just as susceptible to FOMO and throwing common sense and due diligence out the window.

Any other differences worth mentioning?

I think one important difference is how traders in China view cryptocurrency from a philosophical perspective compared to their counterparts in the West. In China, it’s more about cryptocurrency being used as a commodity for trading, and much less about its potential of a long-term new age decentralized currency.

And when it comes to mining that’s a completely different beast. Anyone getting into mining in China right now typically goes all in, spending enormous sums of money to buy as many of the latest bleeding edge hardware rigs they can afford. That’s to ensure they’ll have a quick return on their investment in case the Chinese government decides to shut them down.

Thanks for your time.