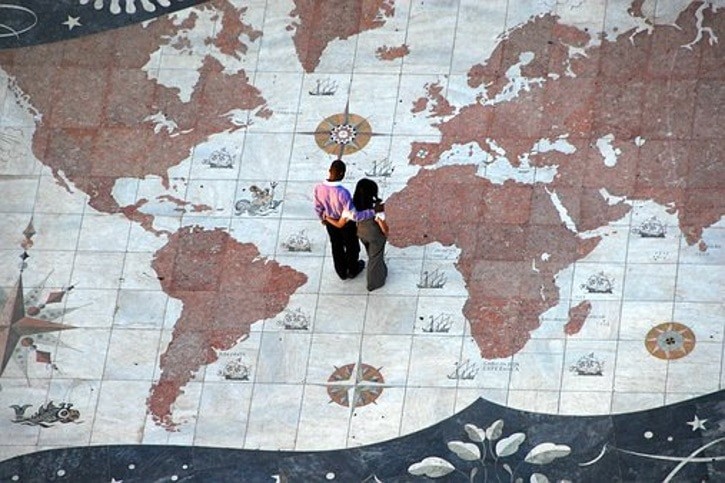 Blockchain technology, with its decentralized payment systems, seems to thrive in Africa’s 54 countries. The younger generation seems to be taken in with cryptocurrencies and the multiple use cases of blockchain technology. This has led tech-savvy entrepreneurs and forward-thinking individuals to turn to blockchain.
The secure, decentralized and growing digital ledger that facilitates cryptocurrency transactions has caught the eye of African companies. Some governments are still skeptical about its citizens investing in cryptocurrencies, such as Nigeria with its regulators cautioning citizens to be wary of investments in cryptocurrency, claiming that virtual currencies were not legal; but this has not curbed crypto activities in the country.

On the other hand, while some countries are being restrictive, other countries are embracing the blockchain technology. Kenya has made a move to create a blockchain and artificial intelligence (AI) task force tasked with promoting transparency and efficiency in the public and private sectors. Kenyan entrepreneurs are not left behind, as a group of developers in Kenya started a blockchain-based educational system named Otlw. The system will be built on the Ethereum blockchain and supported by tons of available materials online.

African startups are integrating blockchain technology into making secure and transparent transactions as well as solving longstanding problems in the continent. Land fraud is one area blockchain is going to revolutionize as a startup in Ghana; Bitland is digitalizing land by providing land registry services. The service will be built on the Bitshares blockchain thereby confirming transactions and ownership. A blockchain startup called Project UBU aims to provide a blockchain-based currency to empower lower-income South Africans while a Kenyan startup, ChamaPesa, is providing local cooperatives with improved bookkeeping.

The African market has experienced the emergence of more than 15 Bitcoin exchanges with the aim of providing cheap and efficient trading services to African consumers. This could help countries such as South Sudan which is experiencing an inflation.

Cryptocurrency systems such as BitPesa have been introduced by East African investors to support cross-border transactions. Cryptocurrency is rapidly gaining popularity in South Africa and Nigeria with activists believing that this new currency can help stabilize the economy, having been let down by the conventional system.

The future of blockchain may look bright in Africa, but the challenges of mapping out this complex technology to uncharted territory, and the various regulatory and political hurdles, technical disabilities and lack of awareness still in existence, could prove a nightmare for blockchain technology. If these obstacles can be overcome, blockchain could be the technology to equip the continent with its smart contracts, security data solutions, digital currencies, and much more.