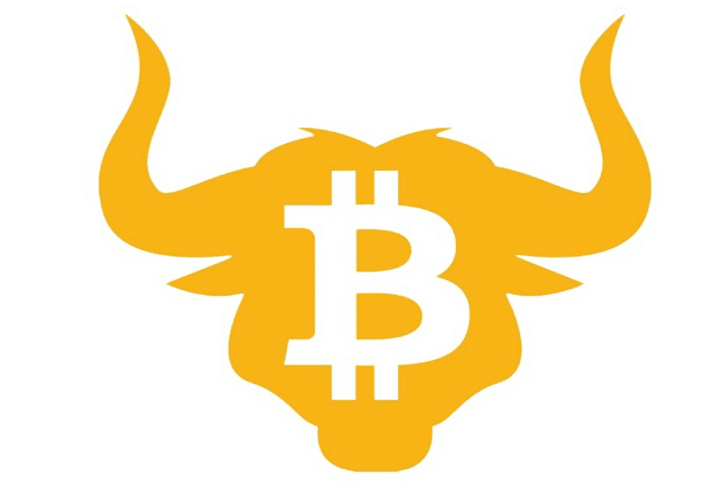 In newly established markets each high is a record high. Each day the price increases sees the execution of something which has never been done or achieved. For analysts and speculators, predicting where the buck will stop becomes like figuring out at what point the fuel will run out on your brand new vehicle operating on a full tank of gas. How far into the journey will we realize the time has come to refuel?

Well this depends: how fast are we going? Do we know where we are going? Have we ridden this road before? Well imagine it’s a newly designed Ferrari, going 120mph through the wilderness. Well if you can imagine this, then you’ve just seen the crypto markets during October  to  December of last year.

Last week marked the 100-day period where BTCUSD traded at a now historic high of $19,750. The periods in which the 120mph speeds were reached (October  to December last year) we saw the value of Bitcoin go from $6,000 –$19,000 in no more than six weeks. Instead of asking the question where the gas station is, old and new investors wondered how much faster it could go.

The market sentiment at the time was $50,000 next and even $100,000 by the close of 2018. However, with any form of investing, the reasons behind making a decision sometimes outweigh in importance of the actual decision itself, and for many, there were no guiding factors (beside media hype) that the record highs in Bitcoin valuations would continue.

Now imagine going 150mph, in the wilderness, pitch black. How do you go about deciding where next? You don’t. You’d have crashed. This is metaphorically what happens in bull markets, Bitcoin specifically. As there is no clear path for where to next, our optimistic nature as humans cognitively blind us to the reality of the situation we are in.

Let’s finally imagine that you saw the above car crash happen in front of you, and now you’re driving that same patch; logic would say you should use the previous events as your guiding force in making a decision on where and how to go forward. This is our $6,300. Currently in BTCUSD $6,300 is our historic floor, the point where the market has paved as a barrier or floor in price.

In deciding where to go, what we have now is the benefit of history, to use as an assistant, as an indicator almost to where we could potentially be heading to. If we say $20,000, we now have evidence to guide us to make our decision, as we have seen for ourselves that very point reached 100 days ago. Making an informed decision on the future market price of Bitcoin will never be easy. However, with information we now have it can be made easier.