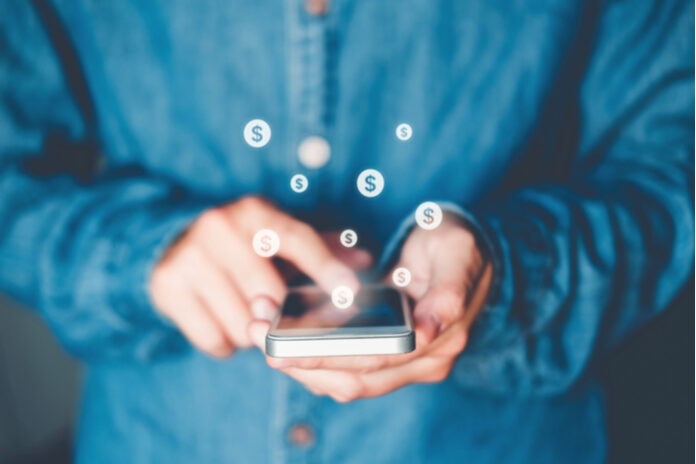 In a country where the inflation rate is drowning society and the local currency is basically worth nothing, a country where there is a limited cash flow and a lot of times the debit card systems fail, people are now turning to a new technology, a new payment method by the name of cryptocurrencies, and specifically, DASH.

Formerly called Xcoin and DarkCoin, DASH is a cryptocurrency with a hard cap of about 18 million coins and a current circulating supply of over 8 million DASH. The main features this crypto have to offer are its master nodes, private send and instant send. But the real reason why DASH is making so much noise these days is due to the fact that it has managed to implement a new payment system that’s currently being of great use for the people of Venezuela, where more than 1400 stores have signed up to use DASH as a payment method.

The non-state backed cryptocurrency is bringing a new light into the darkness for the people of Venezuela, a new solution for those clever enough to get around the limitations imposed by Maduro’s regime. Through the implantation of DASHPay, the company currently works with over 1450 merchants in this country alone to allow people to easily pay for goods and services using DASH, and the number of merchants keeps on growing.

The process? As simple as using a debit card, perhaps even easier. You just need to have a DASH wallet, which you can download here, credit your account with DASH and you can start spending by simply scanning the barcode from the store you’re doing your purchase at, it’ll confirm the transaction and that’s it. Discoverdash has also placed in a directory for people to search which stores are currently taking the cryptocurrency as a payment method.

Well-known stores like Subway and Calvin Klein, law firms, restaurants, beauty salons and many others have already signed for the service. The reason? Simple, the local currency, Bolivares, is basically worthless. Venezuela is forecast to see inflation of as much as 1,000,000% this year, with locals needing stacks and stacks of cash just to buy food. Within hours, 100 Bolivares can depreciate 20% by simply losing its value due to the heavy inflation, making it difficult for merchants to restock their products and making it even harder for people to buy again.

This is the main reason why people in Venezuela are turning to cryptocurrencies, to try and make a living and keep a currency that won’t lose its value within hours or due to another absurd measure of its president. The decentralization aspect of DASH and cryptocurrencies, in general, are turning out to be exactly what countries like Venezuela need, a way for them to save money and spend it without having it lose its value overnight.

You may argue about the volatility of cryptocurrencies, but for the people of Venezuela that’s nothing. They’ve seen their currency lose its value more times that we could mention in this article, for them DASH is truly a solution to their problems, for them cryptocurrencies are indeed the future.