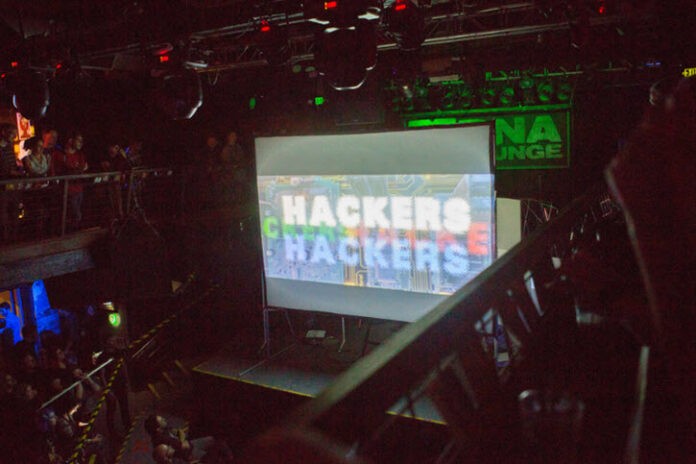 The unfortunate event was later confirmed by Lee Seok-woo, CEO of UpBit:

Upbit will use corporate funds to protect user assets

As reported by Whale_Alert, more than $100 million worth of multiple cryptocurrencies have been sent out from Upbit today. Although, it appears all other transactions were part of the security measures taken by UpBit to secure clients’ digital assets moving them from hot wallets to cold wallets to prevent any further losses.

Furthermore, the exchange is assuring customers that their assets were protected and that the losses will be covered by corporate assets. In addition, all deposits and withdrawals have been suspended and are expected to resume in two weeks.

It appears UpBit has been a targetted for quite some time now. Previous security reports from earlier this year assured that phishing scams were being carried out by hackers attempting to access clients’ assets.

The cryptocurrency exchange has opened the investigation process to determine the source of the security breach and is working towards the recovery of the assets. Many crypto exchanges keep a hotline for events of this kind, to report any suspicious transactions in an attempt to stop hackers from reselling stolen assets.