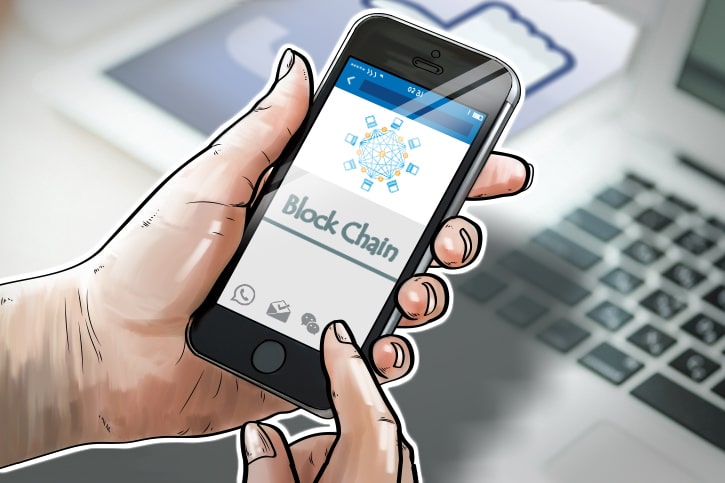 Facebook, the giant of the social media platforms, has been struggling lately to keep its users’ attention and recognition. Some of the main concerns are currently coming from decisions made in the fields of privacy and censorship, issues to which specifically blockchain would be a good fit to fix.

In order to have become the world leader in social networks, Facebook had to make many changes and improvements; but when you reach the top, is the only way to go really down?

The most recent concerns involved privacy, data collecting, and censored content, in addition of course, to the fact that the users have the obligation of sharing content and information without knowing what the company does with it.

Mitch Steves, the RBC Capital Markets analyst, thinks the same. He states that blockchain can help social media disappear by providing its users the chance to share content without an intermediary part, which would also avoid the data harvesting we are used to getting from companies like Google or Facebook.

It is crystal clear that the data is being misused, and a solid proof of that is the exposure recently discovered through Cambridge Analytics. It seems like the company doesn’t know how to manage users’ data centrally anymore; its inefficiency is now more obvious than ever.

The scenario is now even more disturbing for Facebook as users’ discontent grows. Not so long ago a campaign started with the hashtag deletefacebook and it went viral.

Even worse, Brian Acton, one of the co-founders of Whatsapp joined this campaign, which is not surprising since he has been very explicit about his dislike for how things are going now that both Facebook and Whatsapp are related.

If this wasn’t enough, Facebook has taken the bold step of banning specific (crypto) advertisements.

This censorship responds to a nonsense decision; all users can decide whether they want or not to see an advertisement and they can decide if the ad represents a danger or not for them.

This kind of decision should not be taken lightly, at least a consultation should be done, a lot of users are irked. Facebook’s growth has already started falling.