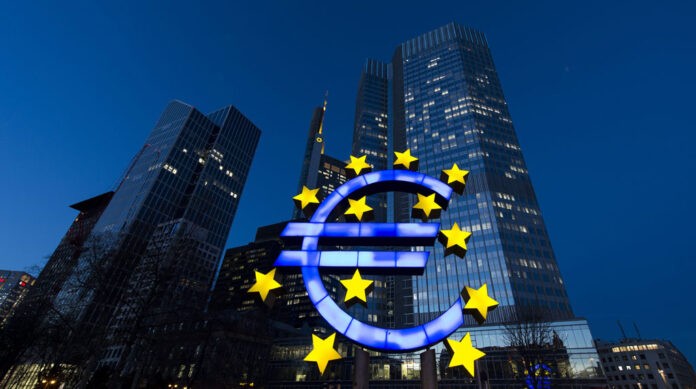 With the recent gain in prices in the crypto market, the recovery of Bitcoin (BTC) has marked a milestone for the most famous cryptocurrency. Bitcoin has been hovering around the $8,000 mark for a few days now, with community members speculating about the return of the bull market, hunting this could be the beginning of new heights. Although prices remain somewhat stable, people are getting excited about a potential bull run in the cryptocurrency market, which has caused for the value of Bitcoin to almost triple its price during 2019 (considering the lowest it was almost reached below $3,000).

Not even news of the Binance hack affected the price, despite over $40 million being stolen and perhaps liquidated minutes after. Governments seem to still be unclear on how to regulate the crypto market to ensure safety for all participants in transactions, although regulations have become tougher on crypto exchanges to ensure the best security standards are in place when dealing with millions of dollars.

Banks are stuck in the middle, not wanting to recognize cryptocurrencies as a legit currency but still taking advantage of the technology that came along with them, blockchain. Just recently, the European Central Bank (ECB) established that cryptocurrencies did not represent a threat to the financial stability of the eurozone. According to a paper released by the ECB:

As crypto-assets are not effectively competing against cash and deposits, their implications for economic developments and monetary policy are similar to those of other asset markets.

As crypto-assets are not effectively competing against cash and deposits, their implications for economic developments and monetary policy are similar to those of other asset markets.

The high volatility of crypto-assets, linked to the absence of central banks backing up digital assets and the limited amount of merchants that currently deal with cryptos are part of the reasons why the bank concludes cryptos are not monetary assets. Despite this conclusion, the ECB does point out how credit institutions and their regulations are not currently tailored for crypto-assets, especially due to the high volatility those experience in the market.

Additionally, the bank is not in favor of issuing central bank digital currencies but is open to exploring scenarios. Although it appears the bank is simply not paying attention to cryptos right now due to the insignificance amount it represents when compared to cash, the subject does form part of the discussions held in the ECB; which could mean that eventually, if cryptos gain higher adoption rates, banks will have no other choice but to start looking this way and get in line with the evolution of the economy.