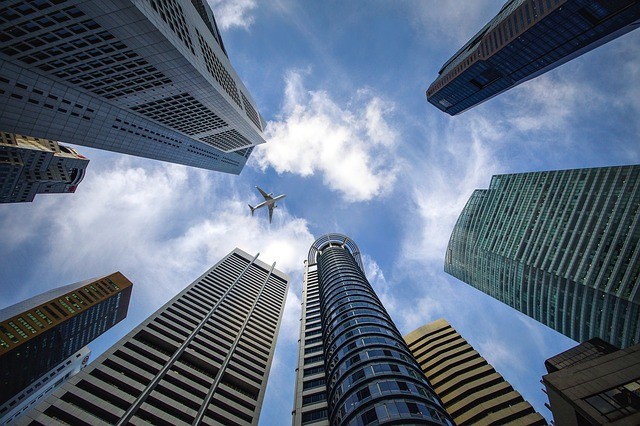 The announcement of Facebook launching its own cryptocurrency has caused major commotion worldwide. Governments, regulators and central banks are paying close attention and are expressing concern towards Facebook’s Libra Project. According to sources, they claim Facebook could become an unregulated bank, perfect for money laundering and the financing of terrorism. The truth could be a lot simpler than that, and it is that banks are perhaps starting to feel threatened.

According to Reuters, major banks in the European Union could deploy an instant payment and wire transfer system by 2020. The technology apparently has been available since 2017, but banks were taking a lot of time to adopt this new tech. With the imminent arrival of Libra, things have changed. Lenders are facing more competition from other tech firms, and now Facebook; which is forcing them to move a lot faster.

Etienne Goosse, director general of the European Payments Council (EPC), is recommending large European banks to move quicker into adopting technologies that can compete with today’s market, especially cryptocurrencies. According to Goosse, big tech firms have the advantage of being global, unlike the fragmented European banking industry.

They come with a global solution, under a global brand offering many things that the consumers seem to find wonderful

The instant payment system has been adopted by about %60 lenders and payment service providers in Europe, but times are calling for immediate adoption from the rest of the participants in the market in order to compete with the technological advances. If banks or lenders failed to adopt the technology quick enough, customers could experience transaction failures in banks that work outside the system, reducing trust in the banking system.

Even if banks were to adopt this technology within the next year or so, it could already be too late for them. Millennials and tech-savvy customers are becoming more used to technologies offered by fintech providers through the ease of a mobile app. Facebook already has a massive platform established, with millions of users worldwide, chat services integrated and social media platforms; something very difficult to compete with, especially when it comes to the banking industry. 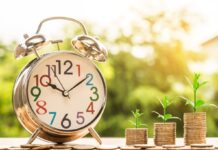 October 27, 2020
© CryptoCoin.News. This is not financial or investment advise. Financial Disclaimer.