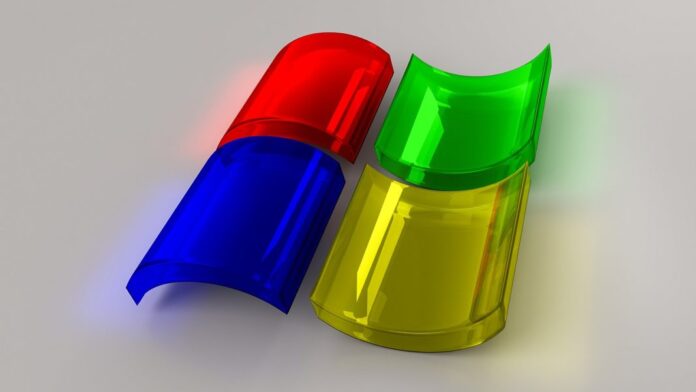 Ethereum received a major shot in the arm recently when the $156 Billion Tech Giant Microsoft unveiled its Ethereum-based protocol called the CoCo Framework. Short for Confidential Consortium, Coco is aimed at bringing the blockchain technology to enterprises and solve the speed, privacy, and governance issues.

According to the official statement from Mark Russinovich, CTO at Microsoft Azure, “Coco presents an alternative approach to ledger construction, giving enterprises the scalability, distributed governance and enhanced confidentiality they need without sacrificing the inherent security and immutability they expect.”

What is Special about CoCo Framework? [Ref]

CoCo is uniquely designed to be compatible with any ledger protocol. It can run on any operating system and hypervisor that supports a compatible TEE (trusted execution environment), like the Software Guard Extensions (SGX) from Intel and Windows Server’s Virtual Secure Mode.

CoCo Framework is designed in such a manner that it can operate on-site as well as in the cloud. Since the data is processed in a separate ecosystem, decentralized applications will be provided a more functional and flexible infrastructure from Microsoft.

Speed is yet another key feature of the CoCo Framework, as more than 1,600 transactions can be processed per second. CoCo also promises a distributed governance model and more data confidentiality.

In short, CoCo Framework is not a distributed ledger itself. Instead, it is designed to replace and augment parts of other blockchain software, like Ethereum, and allows access controls for transactions, accelerates transaction throughput, and helps organizations manage governance.

Earlier, Emin Gun Sirer from Cornell University had proposed a solution for settling the Bitcoin transactions by leveraging TEE from Intel. CoCo Framework is a marked improvement from that, as information is processed by utilizing smart contracts and the Ethereum protocol. On the flip side, Ethereum also needs off-chain infrastructures, like the CoCo Framework, in order to venture into commercial organizations, according to the co-founder of Coinbase, Fred Ehrsam.

Mojix VP Tom Racette also concurs. “Being able to run our existing supply chain Dapp code much faster within Coco Framework is a great performance improvement that will reduce friction when we talk about enterprise Blockchain readiness with our retail customers. Adding data confidentiality support without sacrificing this improvement is what will enable us to lead the digital transformation we are envisioning with Smart Supply Chains.”

Fred Ehrsam had earlier stated that Ethereum would need a 100-fold improvement in its scalability if it intends to power the decentralized apps with nearly 10 million users.

“These are hard computer science and game theory problems. Most of them have never been solved before. Estimating completion can be hard and can be far off. Large apps can’t run solely on-chain and likely never will. They need off-chain scaling solutions. While it’s tricky to make accurate estimates when combining scaling improvements, it’s conceivable we could see a 100x improvement by the end of 2018, which would allow a 1–10m user app.”

At any rate, the current development of contract-based platforms like the CoCo Framework by organizations within EEA (Enterprise Ethereum Alliance) is expected to further enhance the scalability of Ethereum. The current direction of developments is expected to allow dApps (decentralized applications) to process large amounts of data and secure active userbases without compromising on security by leveraging off-chain solutions.