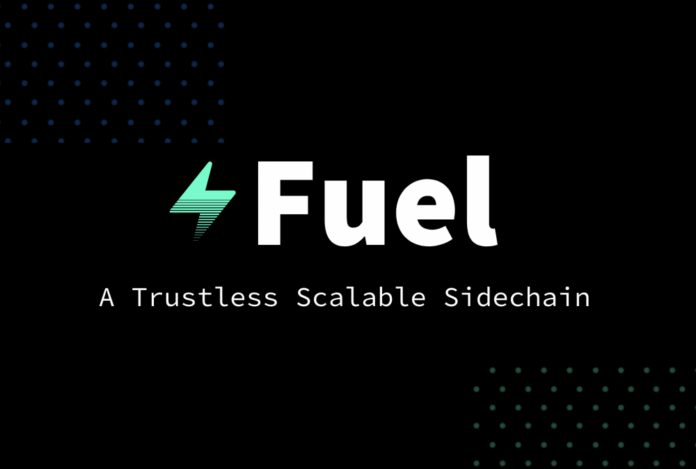 If blockchain is truly going to change the world then it needs to deal with the ongoing scaling issue that affects many first-generation cryptos.

The Lightning Network is one such solution for Bitcoin and now a scalable sidechain called Fuel is available on the Ethereum network:

⛽ Excited about the Fuel beta testnet release and massively scalable stablecoin payments on Ethereum? We just published a post that goes over Fuel’s features, design decisions, and new improvements that are around the corner!https://t.co/iM7sU5plxa

Like Lightning, Fuel is a layer 2 solution which means that it runs separately from the main chain. And the reason it’s necessary is that, at the moment, Ethereum can only handle about 15 transactions a second.

That may sound like a lot but if crypto is ever going to serve the needs of entire populations that number needs to go up.

A Scaling Solution For the Current Version of Ethereum

MasterCard and Visa are widely considered to be standards in worldwide payments. According to one estimate, Visa does roughly 1,700 transactions per second on average.

Clearly proof-of-work blockchains still have a long way to go to catch up. Of course, Visa is also a centralized company and suffers from censorship problems where blockchains do not.

The good news for anyone willing to test Fuel out is that it won’t require a scammy token to run like so many risky ICO’s:

One key principle that we will defend to the death is that Fuel is — and will always be — completely tokenless… Tokens for L2 systems serve no functional purpose, they exist only to enrich the developers and their investors at the cost of higher friction and additional rent-seeking for users.

Fuel Has Some Nifty Features

Fuel claims to include some really nifty features in this first release such as the ability to build decentralized social networks and exchanges, amongst others:

This means scalable and completely non-custodial exchanges can be built on top of Fuel, with only order matching happening off-chain.

Keep in mind that no crypto solution is guaranteed to take off, however, open-source projects like this led to the remarkable solution of Bitcoin in the first place.

Fuel is effectively a solution for the current version of the network until Ethereum 2.0 is launched later this year. It’s available in open beta for public feedback and testing and if you even feel like contributing to the project then check out Gitcoin Grants.