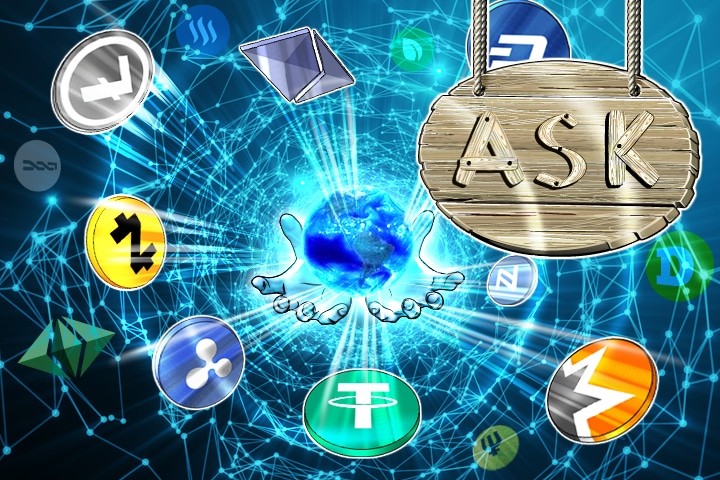 For the people that are still in awe of the amazing price movements that we have seen recently across many of the cryptocurrencies, the one question I receive the most from new students and others is “what do they do?”. Bitcoin of course gets the spotlight but for the other cryptos most people draw a blank. Let’s have a look at some of them and later some thoughts on the market movements.

Why have they appreciated so much?

Besides the questions about what purpose do the cryptocurrencies serve, the next hottest topic is the market movements. The story that I share often in class is about what happened in the market when I left for New York City in May of this year on a working vacation. Then, Bitcoin was trading at a little over $2,200, I returned to Europe in August and it was over $4,000. Now what was fundamentally different about Bitcoin in August to warrant an almost doubling in price? On the surface not much, however, Bitcoin and cryptocurrencies in general, are based on trust in the systems that supports them. With that in mind, the recent rocketing of Bitcoin beyond $10,000 and altcoins making eye-popping gains, for anyone attempting to set a limit on what “is reasonable” is clearly indulging in wishful thinking. There is no exact science or logic here.

Where are we headed?

We are in the very early stages of a shift from a total, once unquestioned, belief in government issued currencies into the potential that cryptocurrencies have to offer us. Just as with fiat currencies, belief and trust in the system is essential. The almost unbelievable gains that many of the cryptos are experiencing is a mix of many factors including, news, speculators, value proposition of the cryptos, etc. I would further claim that the increasing trust by the general public and the institutional finance sector is the major factor, for example, just last week the French firm Tobam launched the first Bitcoin mutual fund in Europe. Trust being what it is, it can change, therefore buckle up! Because for all the 900%+ gains, the market can easily produce just as dramatic drops if negative issues regarding trust reappear within the cryptocurrency ecosystem. This view is based on the fact that the majority of crypto traders/investors are new, and neither they or I are sure of how well they can stomach roller coaster dips, which for the time being, are a part of cryptocurrencies.

How you should trade them

From my background and training within the capital markets, forex specifically, many of the coins are in extreme overbought territory. From some of the reports that I have read from conservative analysts, Bitcoin will double again by the end of Q1 2018. I can’t really laugh at the forecasts anymore or apply all of my previous training. What can be used and I strongly suggest this for anyone trading anything is to “make failure survivable”, not my quote, it is well known to engineers and people involved with startups. Invest or trade with risk capital across several cryptos that have sufficient volume so that your ability to enter and exit is relatively easy. I am aware there are many views on what is sufficient volume, for me I need to see at least plus 500,000. Finally, you can also consider cryptos as a hedge to your investments or trading. They qualify because as an asset class they do not correlate with other assets for example stocks or commodities. 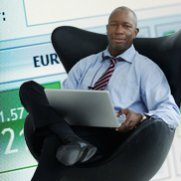 Great guest post by Wayne Walker, Founder of GCMS – Created and launched one of the first cryptocurrency e-learning courses in Europe. http://www.gcmsonline.info/