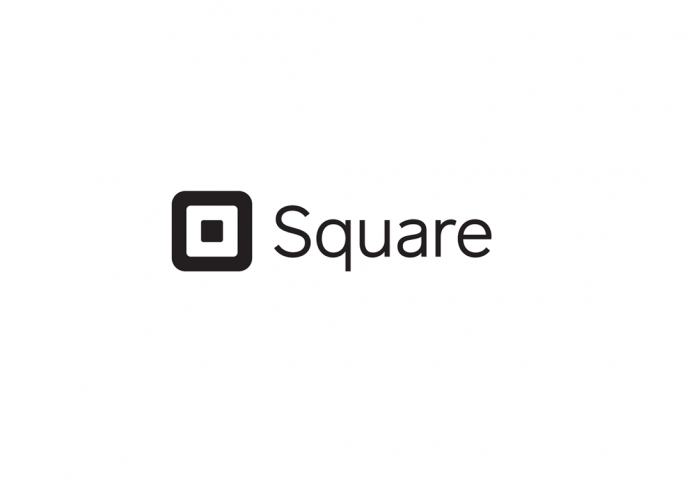 The mobile payment company Square has used the current Bitcoin dip to purchase an additional amount of 3,318 Bitcoins worth approximately 170 million USD.

A recent press release reveals that Square has used the current Bitcoin dip to increase their BTC holdings, up from 4709 Bitcoins the company bought in October 2020. The press release states:

Combined with Square’s previous purchase of $50 million in bitcoin, this represents approximately five percent of Square’s total cash, cash equivalents and marketable securities as of December 31, 2020.

Square is led by Twitter-CEO Jack Dorsey, who is known to be an avid supporter of cryptocurrencies. Several high-ranking members of the crypto community on Twitter have already picked up the news, including Anthony Pompliano:

BREAKING: Square just announced they purchased another $170 million worth of bitcoin for their balance sheet.

This brings their total bitcoin exposure to approximately 5% of their cash assets.