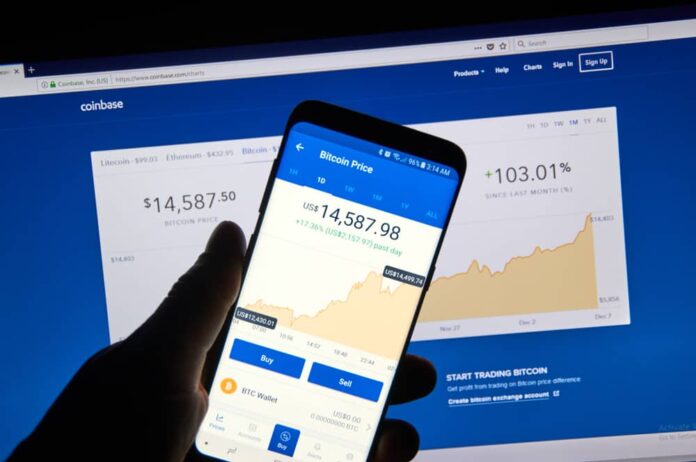 According to an announcement made by the United States based cryptocurrency exchange, Coinbase will support GRAM from the moment it launches. As explained by the crypto exchange, Coinbase Custody’s client base has grown over the last few months, which has enabled the company to expand and offer new assets for OTC trading. This situation has led Coinbase to continuously look into new digital assets in order to determine which ones are worth adding to their platform, considering key aspects such as demand.

This is precisely why the company is announcing that Coinbase Custody is planning on supporting the secure storage of GRM, SOL and OXT at each network’s respective launch.

Coinbase Custody is a standalone, independently-capitalized business that belongs to Coinbase. The fiduciary is fully compliant with the New York State Banking Law. The service offers clients access to the secure, institutional-grade offline storage solution that has been used by Coinbase’s exchange business since 2012. Coinbase Custody works similarly to any other traditional custodian, allowing people to store crypto assets covered by insurance.

As detailed in the announcement, holders of these new coins will be able to benefit from Coinbase Custody’s offline storage platform and insurance coverage.

The announcement comes just days after Telegram finally confirmed its involvement in the Telegram Open Network (TON). Just a couple of days ago, Telegram added TON to its current Terms of Service for the token’s wallet app, stating:

Telegram is getting close to the launching of its token, GRAM, with reports pointing as the potential date October 31st.