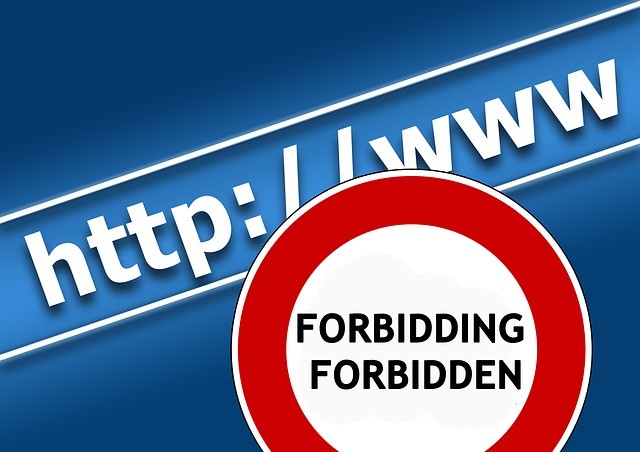 Aligning with its plans to further block cryptocurrencies in the country, China has added to its Great Firewall a new domain, blocking access to one of the most popular sources of ethereum blockchain data. As detailed by Greatfire.org, etherscan.io was added to China’s Great Firewall, making it inaccessible for IP addresses inside China.

The Great Firewall of China (GFW) is the combination of legislative actions and technologies enforced by the People’s Republic of China to regulate the Internet domestically. Its role in Internet censorship in China is to block access to selected foreign websites and to slow down cross-border internet traffic.

The actual date on which the site was blocked is unknown, but information suggests the site could have been blocked from October 30th, making it impossible for Chinese IP addresses to access the site. This is the first time the government has decided to block a blockchain explorer through its Great Firewall, especially since the Chinese government usually blocks social media platforms such as Facebook, Twitter, and Reddit.

The reasons as to why the site would be blocked are not clear, although it is known that the government has decided to take a negative approach towards cryptocurrencies, and has censored many scandals that were somehow related to ethereum transactions in a bid to bypass censorship in the past. The measure could be some sort of retaliation for users trying to use the site to go unnoticed by the government.

Matthew Tan, founder and CEO of etherscan also confirmed the news saying that they had noticed the block within the last 3 months but was unsure of the exact date, and is unsure as to why it occurred.

Luckily, other block explorers are still operative in China. Even the localized version of etherscan, cn.etherscan.com, seems to be accessible to Chinese users at this time. It’s important to know that this does not mean the cryptocurrency has been blocked, but rather the website that allows people to track blocks, wallet addresses, network hashrate, transaction data and other key information on a certain blockchain.

Etherscan is just one out of many other block explorers such as Ethplorer.io and Etherchain.org. Even MyEtherWallet announced the launch of its own Ethereum blockchain explorer, EthVM, so it’s safe to say Chinese users still have plenty of options to get information from.