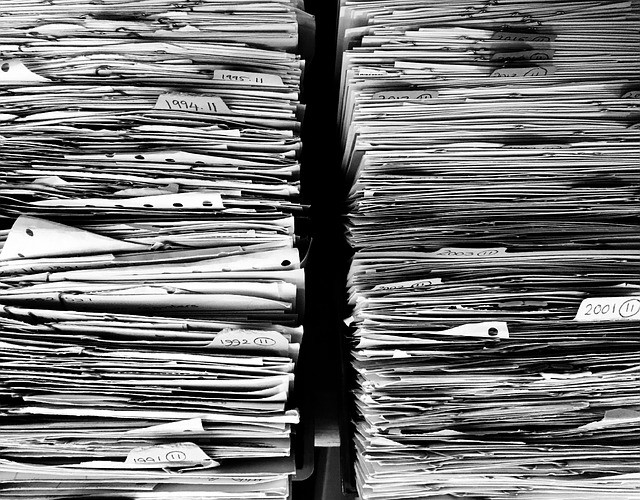 It was confirmed that CBOE Global Markets retired its Bitcoin ETF request, which had been requested to the SEC back in August 2018. According to sources close to CBOE, the decision was taken mainly because of the delay in processes from the SEC due to the government shutdown that the US is currently facing.

The ETF decision was supposed to be taken sometime in February, however, given that most SEC employees are currently inactive due to the government shutdown, it was unknown how long the institution would take to make the decision. As a prevision, CBOE decided it was best to retire the current petition while the government shutdown is ongoing. The CBOE did confirm that once the government resumed its regular activities, they could present a new Bitcoin ETF request.

This decision was longtime expected by the crypto community and CBOE in special, given that both VanEck and SolidX are also interested parties, currently looking to enlist digital asset.

Cboe’s decision to withdraw its filing with the SEC to list and trade shares of the VanEck SolidX Bitcoin Trust is a function of timing related to the U.S. government shutdown as the end of the review period approaches.

Jan Van Eck, CEO of VanEck, has expressed his willingness to aid the SEC in any way possible by answering any questions or inquiries they may have in regards to this request.

The government shutdown has affected all processes from the SEC, including ETF approvals. It was announced that a potential bill will be drafted to reopen the government for 3 weeks while negotiations over the Wall in Mexico are being carried out, although it’s unknown how long would that take.

Gabor Gurbacs, CEO of VanEck, also commented on Twitter saying he was constantly working alongside regulators and market participants to define an efficient structure for Bitcoin ETFs and other digital assets to function within the market and be presented upon the SEC for approval.