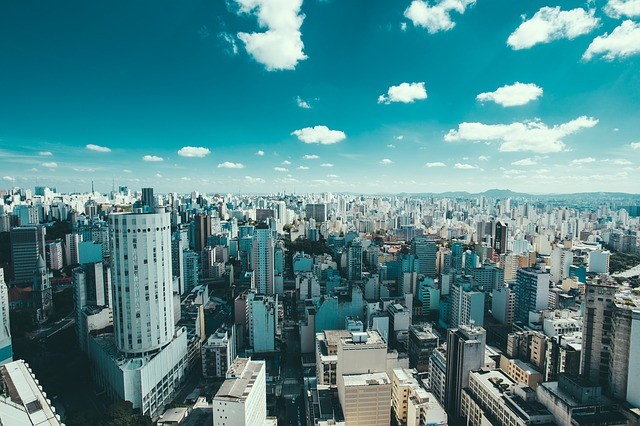 The Municipal Secretariat of Urban Infrastructure and Works signed a deal with Construtivo, a blockchain firm, for the development of a blockchain solution for the city hall. The implementation of said platform would enable for public works to remain on an unaltered record. The decision comes after poor conditions forced the city to close several bridges and roads. According to Marcus Granadeiro, president of Construtivo, the platform will enable the city to improve access to relevant data for all stakeholders:

It is imperative that data from all construction work assets in the city of São Paulo or from ongoing projects be available online to any decision-maker. Process and document management takes place in real-time from anywhere.

The adoption of blockchain technology in the public sector has gained popularity over the past few months, with various levels of governments implementing this tech to improve transparency and efficiency in the public administration. Just a few days ago, the Customs Department of Thailand announced it will adopt TradeLens, a logistic platform fully developed by IBM in association with Maersk. TradeLens aims to reduce paperwork, costs and time associated with the shipping process. The platform will allow both parties (IBM & Maersk) to track about 50% of all cargo shipped by sea using distributed ledger technology (DLT). In the past, shipping firms had to account everything on paper, losing time and money. Thanks to blockchain technology, TradeLens allows for easier tracking of containers, control of temperature and tracking of weight.