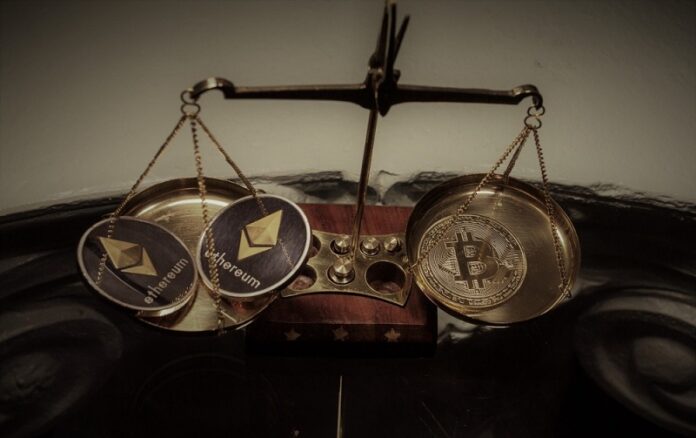 The open-source project Mozilla, most known for the Firefox browser and the Thunderbird mail client, has reviewed its policies surrounding crypto donations.

An update to our policy on accepting cryptocurrency donations.

We got it wrong, we heard you, and we've evolved. https://t.co/0bSThVJsCC

On New Year’s Eve 2021, the Mozilla Foundation announced via Twitter that they have partnered with BitPay, in order to accept donations in various cryptocurrencies, such as Bitcoin, Ether, and Dogecoin. This spurred a public outcry among users and contributors to Mozilla, who pointed out the environmental impact of cryptocurrencies. Most notably, Mozilla co-founder Jamie Zawinski found harsh words:

Hi, I’m sure that whoever runs this account has no idea who I am, but I founded Mozilla and I’m here to say f*ck you and f*ck this. Everyone involved in the project should be witheringly ashamed of this decision to partner with planet-incinerating Ponzi grifters.

Zawinski parted from Mozilla in 1999 and bought a nightclub in San Francisco, which he is operating since. As a result of the public outcry, Mozilla suspended all crypto donations in January.

In the last week, the Mozilla Foundation has revised its policy regarding crypto donations. In a blog announcement, the foundation states that they will accept Proof of Stake currencies and that they will develop and share a list of accepted crypto assets by the end of Q2. Proof of Work currencies, such as Bitcoin, will however not be accepted. The blog post notes that Mozilla has strict standards on climate protection, adding:

In our climate commitments, we also promised to help develop, design, and improve products from a sustainability perspective. We believe that Mozilla can play a positive role in the industry by encouraging those cryptocurrencies that we do accept to be transparent about their energy consumption patterns.

So far, it is unclear whether Ethereum will make it on the list. The second-largest cryptocurrency by market cap still uses Proof of Work to validate transactions, but will likely transition to Proof of Stake this year.

While the actual impact of Proof of Work mining on the climate is a matter of debate, Proof of Stake is less energy-intensive by several orders of magnitude. Last month, the environmental NGO Greenpeace launched an advertising campaign, pushing for a consensus change on the Bitcoin blockchain.