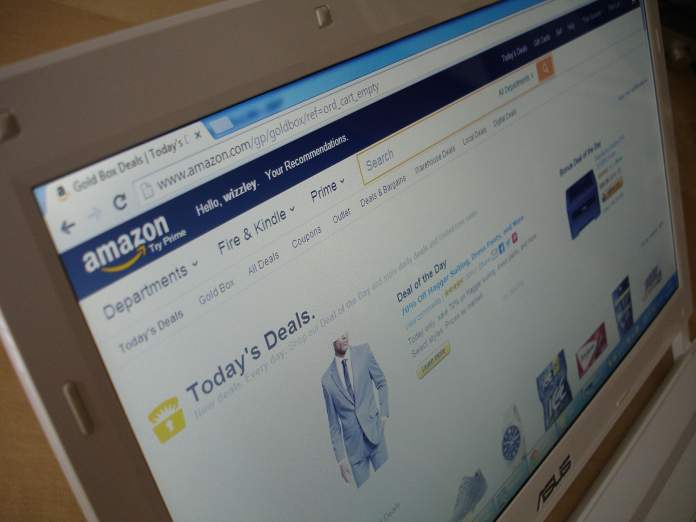 We’ve been talking to customers about what they want blockchain for. Two main use cases: #reInvent pic.twitter.com/uGBgn22RVS

According to Jassy, the reason behind the delay on launching a Blockchain based platform was because of the lack of information they had in regards to the technology and the needs of their customers in regards to the implementation of such tech. The CEO also commented on how the development began in early 2018, when he first established contact with clients that were interested in Blockchain technology.

Clients of the AWS commented on their previous experience when using a blockchain platform that promised to deliver a vast majority of services, but after using it, most platforms showed issues when performing, lacking basic functionality which is why Jassy was motivated to work on the development of a fully functional blockchain platform that would solve trust issues in the transactions of customers, while also providing a secure network in the QLDB database.

It will be really scalable, you’ll have a much more flexible and robust set of APIs for you to make any kind of changes or adjustments to the ledger database

As explained by the AWS website itself, the Amazon Managed Blockchain with work as a fully managed service allowing customers to set up and manage a scalable blockchain solution network in just a few clicks, while eliminating the overhead required to create the network meeting the demands of thousands of applications running millions of transactions. Thanks to the QLDB technology, the Managed Blockchain ordering service will store a complete history of transactions, making it easier for clients to track and recover transaction history when needed. The information is stored in an immutable change log that accurately maintains the complete history of all transactions in the blockchain, which will offer secure access to live information at all times.