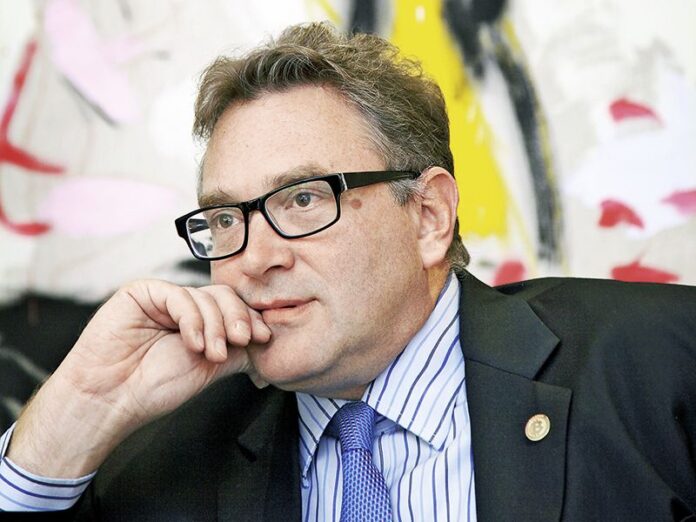 By @SimonCocking, great interview with Jon Matonis. Founding Director, Bitcoin Foundation, VP of Corporate Strategy, nChain,  Twitter  |  LinkedIn see more about Jon on his blog here. Jon is also one of our top 50 crypto people to follow on Twitter too, see more here.

My background is in trading and banking. I managed the interest rate derivatives desk for Sumitomo Bank Chicago and I established the forex trading desk for VISA International. As VISA was an early lead investor into VeriSign during the mid-1990s explosion of the WorldWideWeb, I started by career in financial cryptography. After VISA, I was the CEO for Hush Communications (creator of HushMail) where I also recruited Phil Zimmermann as our Chief Cryptographer.

Does it seem like a logical background to what you do now?

It does seem like a logical progression to me now, but not so much at the time. I had edited a digital currency blog even before the release of Bitcoin, so I have a background in exploring and researching digital cash protocols. My first paper on the topic was actually in 1995.

One min pitch for what you are doing now?

I am currently VP of Corporate Strategy for nChain in London, which is a blockchain R&D company. I am also Chairman and co-founder of Globitex. Additionally, I support other Bitcoin companies as an investor and non-executive board director.

We visited Riga for TechChill, great place, what projects are you working on there?

I am a co-founder and Chairman of Globitex, which is an institutional global bitcoin exchange with development and management based in Riga.

What do you do in your role at the Bitcoin Foundation?

The Bitcoin Foundation was conceived in 2012, where I served as board member and Executive Director until Dec 2015. I will always be a founding director and I promote the foundation currently through my many speaking engagements.

Will Bitcoin remain relevant in the light of the evolution of other altcoins which have more functionality / flexibility?

Bitcoin will remain relevant because it has achieved two of the qualities to function as money (store of value, medium of exchange), whereas the other altcoins have not achieved this status and they mostly serve as appcoins, or protocol/utility tokens, or company script.

What do you think about this current deluge of ICOs?

I think that the ICO marketplace represents pure, unlicensed capitalism but it will also be an environment of “caveat emptor” for the investors.

Is there value within the noise? & what tips would you give for those thinking of getting involved?

Yes, there is definitely value, but investors have to recognize that they are not always purchasing equity with ICOs.