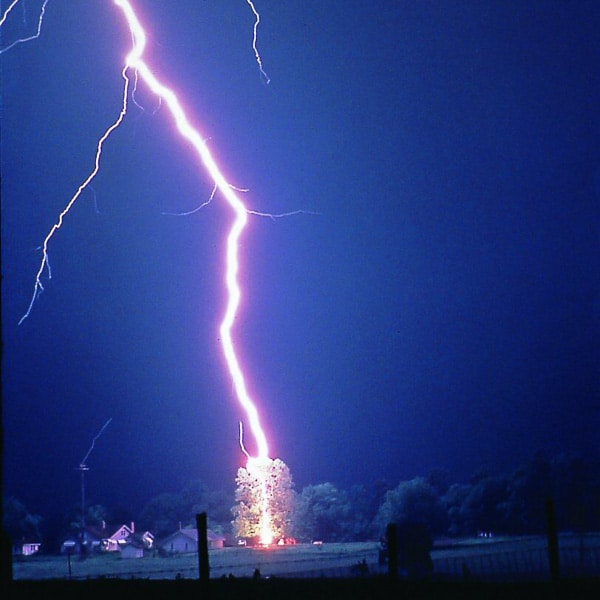 At the most recent meetup for the Blockchain Association of Ireland (BAI) guest speaker Alan Carbery of Cascade Network Partners did a bit of a deep dive to explain the virtues of Lightning and how it might positively impact on speeding up transactions.

Carbery was not for throwing the baby out with the bathwater. He acknowledged that consensus, which is painfully slow and sometimes disruptive of itself, had its place. While Segwit2x had been cancelled, this was perhaps no bad thing he argued. ‘There were still a lot of bugs in the code and had it been implemented this might have been worse than the slowing down of the network,’ he said.

Enter Lightning. Carbery had been working for the past 17 years in the Telecoms industry before he left to spend time looking at Lightning. ‘It was impossible to balance full time work with the research I wanted to do in this area,’ he says. ‘Setting up Cascade made it possible for me to really examine the technology.’

Why should that matter? As Carbery pointed out, the benefits are impressive; lightning-fast, secure payments, scalability and low costs.

A complex hierarchy of messages between peers may continue until either or both parties agree to end the channel a transaction, at which point the latest transaction is written to the blockchain. There are time penalties for exiting the channel unilaterally and penalities for attempts at foul play so all parties are incentivized to cooperate.

Lightning uses a combination of multi-signature addresses, timelocks and secrets to determine value exchange and confirmation of transactions. Transactions are not always made directly; sometimes one node may go through a third party to reach the destination node. Broadcasts made across the network illustrate what is the best route – rather like googlemaps sending a commuter on the best possible route allowing for traffic, time and weather.

Lightning offers inter-coin atomic swaps linking the two blockchains of each respective coin; the transactions are written on the local coin blockchain and a third party acts as a exchange node swapping into the second coin. All that is required in Lightning is that the third party has sufficient coin or value to cover the proposed transactions and for this they earn a fee.

It is an interesting technology, using a Layer 2 protocol to securely talk while the actual funds are safely stored on the blockchain. Once agreement is reached, all preliminary talks are flushed and are no longer relevant. This is the key to the speed of the network – only the final transaction is written onto the blockchain.

Is this the future for processing transactions? Carbery thinks so and when pushed by the audience he suggested that it might be in common use in as little as twelve months. 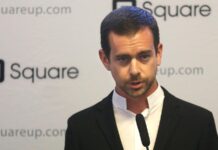 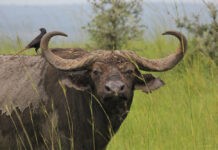 Glassnode Report: Bullrun On The Verge? 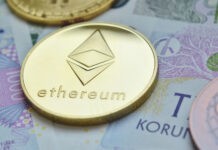