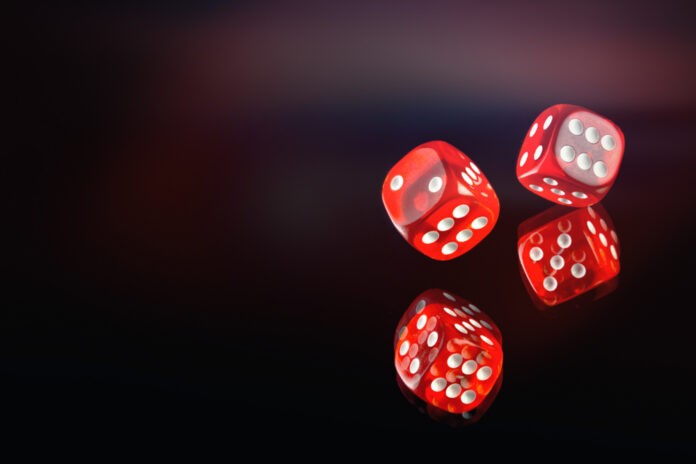 SoftSwiss aggregator has continued in its efforts to rapidly expand its portfolio of titles by adding Spadegaming to its platform. The developer, which is an Asia-based studio, has the ability in which it is able to provide its players with some truly spectacular casino games and will now be in a position to be able to make them available to a host of new players. SoftSwiss already has a catalogue of over 11,000 different titles in its collection, but the major benefit that Spadegaming will receive by teaming up with them and joining in a partnership is that they will now be able to be placed within bitcoin casino winz.io that operate with Curacao license and offers members to play and access games with various forms of digital currency.

Why has SoftSwiss looked to do this deal?

The main reason for the partnership between SoftSwiss and Spadegaming from the former’s point of view is to continue their mission to expand as quickly as possible and to continue in their efforts to expand their reach within a number of new and emerging markets. Indeed, the deal with Spadegaming means they will have one of the most innovative developers since their creation in 2013 on board, as they continue to produce the very best games that feature the best of global culture. Titles that include Fishing War, Crazy Bomber, Alien Hunter, Fiery Sevens or Rise of Werewolves will only help to boost the aggregator company’s profile in a positive way. In fact, Spadegaming continues to work hard and provide new content and games on a monthly basis, which could be a huge draw for players who are continuously looking for the next best title to play as they look to keep their online gambling experiences as fresh and as enjoyable as possible.

One example to highlight how rapid SoftSwiss is looking to be with its expansion process is the partnerships that it has managed to create with other game developers over the course of the last month. Blueprint and Retro Gaming are just two of the newest providers to have joined the aggregation service, whilst the organisation’s position within the igaming market has only been further strengthened by the fact that they managed to acquire the supplier licence for the Greek market. It is only the latest of national licenses that SoftSwiss has managed to acquire recently, though, as they also acquired one earlier in the year, when February 2021 saw them gain one for the Nigerian market.

How do Spadegaming Benefit?

The main benefit and advantage that Spadegaming will be able to take from the partnership with SoftSwiss Aggregator is that they can now acquire a prominent position within a market that they were previously unable to get into. As mentioned earlier, they are now able to make their games available on white label online casinos that are regulated and protected under the Curacao and Maltese gaming licenses, which means they will be able to take advantage of some new features that they may initially not have been able to do. One benefit that Spadegaming will instantly know about is that they will be able to create jackpot games, with plans already being made for these titles to be released in 2021 to those operators with a Curacao license.