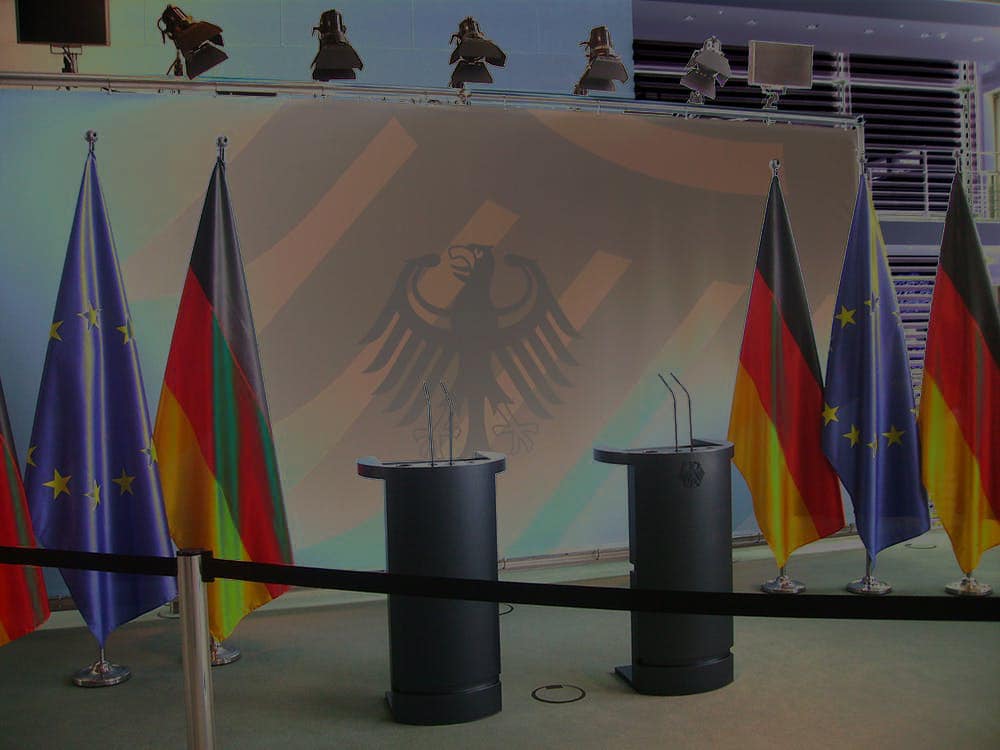 Regulators in the EU cannot ban crypto mining, because nothing about it is really illegal, even though there are growing concerns over the high power consumption. Officials fear that power consumption at such high levels will increase costs across the board and affect the environment.

Last week, Mariya Gabriel, European Commissioner for Digital Economy and Society, released a statement indicating concern over the amount of power being consumed by crypto mining operations. The Commission is not the first, nor likely the last, political entity to raise this issue. Where some governments, like the one in Plattsburgh, NY, are able to ban or limit crypto mining activities, the EU can do no such thing.

As long as power consumption falls within legal limits, there is not a solid basis for telling miners that they cannot operate. Crypto mining itself is a legal and legitimate activity, and it is not a crime to use electricity that is paid for and supplied legally. This creates a bit of a conundrum for legislators looking to decrease the energy consumption of their jurisdictions, and governing bodies are trying to muddle through various solutions to this problem.

The EU is not sure how many mining operations are in business in Europe, although it is estimated that more than two-thirds of all mining takes place in China.

Bitcoin responsible for consuming as much power as an entire country

Digiconomist keeps a record of the energy that goes into Bitcoin, and they say that the well-know digital asset sucks up as much power as the entire country of Israel, per annum. That is about 55 terawatt hours a year, or one-quarter of a percent of the world’s entire consumption. Where this seems like a tremendous amount of power, consider the amount that our entire digital infrastructure must cost. Our lives are continually reliant on and impacted by digital technology, with the internet in our pockets, and most of our information stored on servers somewhere.

Although Bitcoin has taken a price hit over the past couple of days, down below $9,000 on Thursday, mining activity is not likely to slow until the remaining coins have been mined. Indicators like the discoveries that Egypt is using civilian processing power to mine, and Australian employees were using company computers for mining, show us that Bitcoin is not going anywhere soon.

The mining business model is based on the high valuation of Bitcoin, and Mariya Gabriel recognizes the driver for miners to increase activity. Gabriel’s concern is that there will be an increase in mining activity in the EU, which will result in higher electricity costs and consumption across the board. She is also aware of the myriad significant uses of blockchain technology and finds some of them to be promising.

As regulators’ concerns about mining grow, developers are also working on the issue. It is now widely recognized that Bitcoin’s Proof of Work model is the main power consumer, requiring more and more processing power as the competition to verify blocks becomes tougher. Coins like Ethereum use the Proof of Stake method, which require far less power and relies on token holders to verify transactions.

Again, we can rely on Digiconomist to have tracked the energy consumption of Ethereum, and according to their index, the annual consumption is 15.96 TWh or a 0.08% chunk of the worldwide consumption pie. Since the demand to operate on sustainable, clean, and limited amounts of electricity is increasing, we will see other developers move towards sustainable tech.

Moonlight, for instance, is an eco-friendly data center in Iceland. Its goal is to create energy rigs that limit environmental impact, yet still deliver comparable mining results. As of yet, it is unclear just how much power would be viewed as acceptable by regulators in the EU and elsewhere.