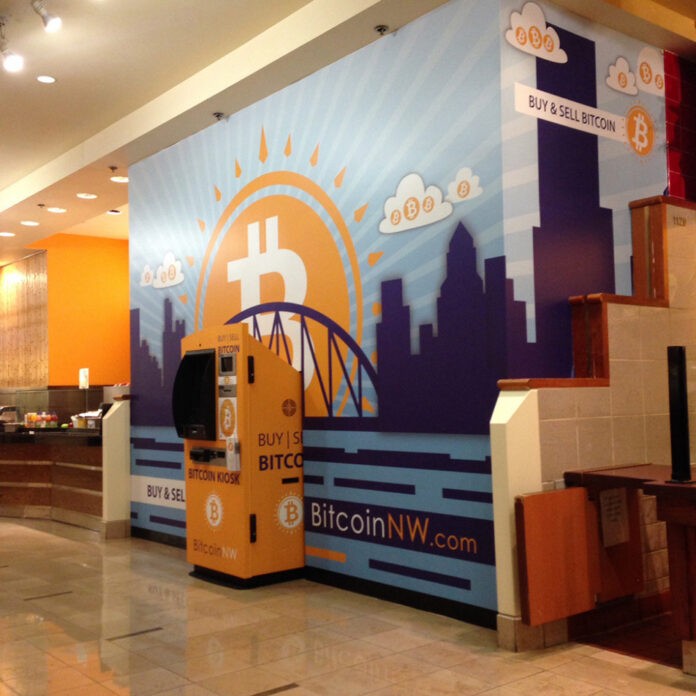 “While a small number of Bitcoin ATM operators go above and beyond with KYC and AML protocols, others in the cash-to-crypto industry simply turn a blind eye." – @DigitalMint’s Director of Compliance, Seth Sattler via @coin_telegraph https://t.co/f4cmJCk5lh

Although Bitcoin ATMs typically can only process little amounts in a single transaction, their relative anonymity make them a vehicle for laundering dirty crypto money, for example, funds that originate from smart contract and exchange hacks, or other types of illegal activities. Coinsource Head of Compliance Bo Oney stated:

Unfortunately, many BTM operators feel that merely asking for a cell phone number is enough due diligence to absolve them of their mandated KYC requirements.

Next to the two ATM operators, other organizations have joined the alliance, for example, the blockchain investigators Chainalysis, CipherBlade, and Elliptic, as well as several banks. Caitlin Barnett, Director of Regulation and Compliance at Chainalysis, also commented on the initiative:

Lax compliance policies and high rates of illicit activity have long plagued the reputation of Bitcoin ATMs. We are thrilled to support this initiative led by two leaders in the space to build trust in Bitcoin ATMs and promote more financial freedom with less risk.

Most Bitcoin ATMs are still non-compliant

It remains to be seen if other ATM operators will join the compliance initiative. According to CoinATMRadar.com, DigitalMint and Coinsource together control only 7.4% of the over 17,000 crypto ATMs worldwide. The largest companies are Bitcoin Depot, CoinCloud, and Coinflip, who operate over one third of the existing machines.

According to an investigation by the State of New Jersey, nearly three out of four companies that operate crypto ATMs allow at least some transactions to take place using only a cell phone number as identification. More than half allow transactions worth less than 900 USD without proper KYC/AML checks.