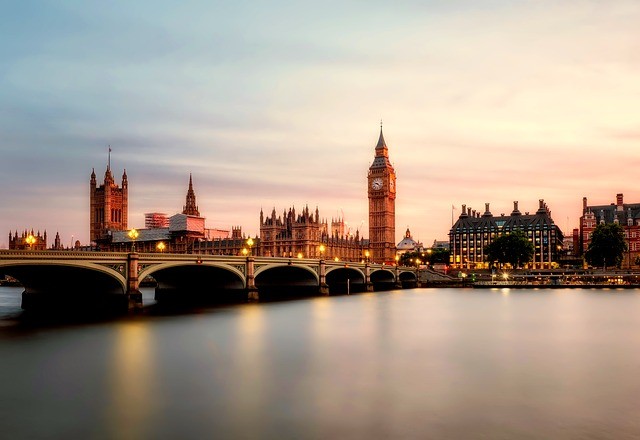 It looks like every exchange or major crypto-related company is looking to create a stablecoin capable of fighting volatility to provide a new type of currency that allows people everywhere to obtain cryptos with a value pledged to a specific fiat currency. The latest one to do so is Binance, one of the biggest cryptocurrency exchanges in the market, who appears to be testing a British Pound stablecoin on its platform.

Among the stablecoins that Binance already supports are StableUSD (USDS), Tether (USDT), Paxos Standard Token (PAX), TrueUSD (TUSD) and USD Coin (USDC). Just a few days ago, Binance announced its plans to add $BGBP, a stablecoin pledged to the British Pound. This stablecoin is currently being tested on Binance Chain, the company’s native blockchain.

The news was also confirmed by Changpeng Zhao, CEO of Binance, who commented on the events via Twitter saying:

Zhao has been very supportive of stablecoins, believing that those give people way more freedom than any other traditional fiat. Binance has been open about how stablecoins can change the way we do transactions, even releasing a post called “Stablecoins: An Efficient Fiat Gateway Into Crypto”. According to the post, Binance does not offer crypto-to-fiat pairs on their platform, which is why people were urging them to add a way that allows conversion from fiat to crypto. Stablecoins came as a way to solve this issue, exchanging fiat for tokens listed on Binance, and then enabling easier trading for everybody.

Before adding BGBP, all the stablecoins supported on Binance were pledged to USD on a 1:1 basis, with no uncertainty about the conversation rate. Adding BGBP open the gates for a new token pledged to the British Pound, allowing for more customers to enter the game and trade cryptos more easily. According to Binance, trading with stablecoins also lower transaction and trading fees quite a bit and offers faster transaction speed when switching from one exchange to another.

Additionally, as part of its efforts to ensure financial security and to evade any sanctions from regulators, Binance will also add a geoblock on its decentralized exchange, where users from the United States and other 28 countries will not be able to access the site beginning on July 1st, 2019. The decision of blocking those countries could be linked to the recent announcement by the SEC of charging the founder of the decentralized exchange EtherDelta for operating an unregistered securities exchange. Either as it may be, it appears cryptocurrency exchanges are trying to cater for a larger crowd while also evade possible sanctions by blocking key countries from accessing.