Blockchain technology is reaching new heights, making news in countries we never thought possible. This technology is set to change the world, and the innovations it could bring are just proving to be limitless. IBM Corporation has been a long time believer of blockchain tech, being the number one company with the most blockchain-based patents filed worldwide; and having developed multiple platforms and services based on this tech.

As most of you know, and even if you don’t, blockchain technology can be easily described as a distributed ledger database capable of verifying information in different blocks, providing a secure and unaltered network, with higher transaction speed and minimum costs associated to it. The information exists on different blocks, on multiple computers around the world and at the same time, constantly growing as new sets of blocks are added to the network. Each one of those blocks is linked together and contain a timestamp, forming a chain.

Now that we’ve cleared the air, the application IBM aims to develop will be focussed on cargo transportation, allowing to send and receive information about container shipments in real time. According to Safar Mehdiyev, Azerbaijan’s State Customs Committee Chairman:

It will be possible to obtain the necessary information from the database online, without outside interference… It will be useful for both entrepreneurs and customs authorities, as it will improve the quality of customs services provided. 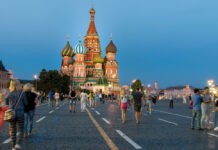 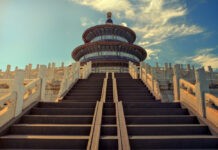 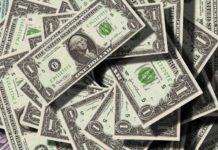