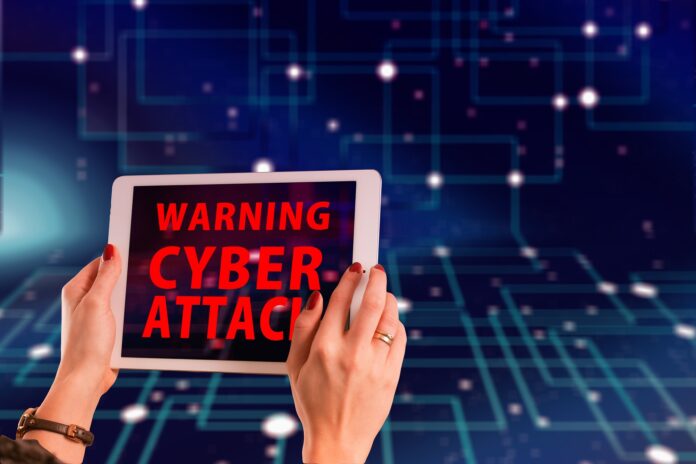 Another cryptocurrency exchange has lost about $60 million due to a major hack. Tech Bureau Corp., an Osaka-based tech startup and the owner of Zaif crypto exchange announced that the exchange was subject of a hacking attack last Friday. The attack lasted about 2 hours and multiple cryptocurrencies were stolen.

According to the statement released by the company, the irregular activity was detected 3 days after the attack on September 17th but the hackers had already stolen about 6.7 billion yen ($59.7 million) from customer accounts. The hackers targeted the exchange’s hot wallets which are used for immediate trading and were able to steal 5,966 bitcoins from users, as well as bitcoin cash and monacoin.

Although the company has already notified the police and the Financial Services Agency, the assets were not recovered. The startup does plan to compensate its customers for their loss, but no timeframe has been given at this time. The actual amount of stolen cryptocurrencies has yet to be determined since the company has not reset the servers for security reasons.

As a result of the incident, Tech Bureau Corp. has announced its current managers will resign immediately and the company will enter an agreement with Fisco Ltd., a Tokyo-based financial markets research firm, who will provide funding for the compensation of customers and will also send directors and an auditor in an effort to strengthen the internal management of the crypto exchange.

The attack showcases the vulnerability of the cryptocurrency exchanges today and how those platforms are somewhat easy targets for hackers. Just earlier this week, the New York Attorney General’s office said in a public statement that cryptocurrency exchanges were subject of market manipulation and that they lacked basic consumer protection. The statement came as a part of a long investigation held by the office which proved that many exchanges didn’t have the appropriate safeguard, putting at risk their customers’ assets.

With Japan already straightening its regulations in regards to cryptocurrency exchanges, it’s without a doubt that this will help them shape things more strictly to avoid users being victims of cyber attacks and to enforce cybersecurity laws in order for cryptocurrency exchanges to respond quicker and more effectively to situations of this kind.