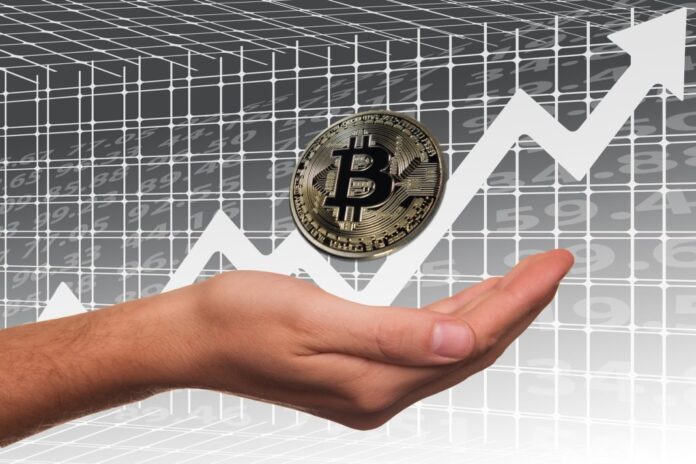 Each day of a cryptocurrency user is full of unexpected events and mysteries, especially when it comes to the blockchain applications that are on the verge of hype these days and beyond any imaginable scales. While developers were trying to think of the new use-cases for the blockchain, that are justifiable in terms of operability and implementation costs, we were screening for the most interesting new implementations of the technology that were featured in the news this week:

Blockstream starts broadcasting Bitcoin transactions in real time from outer space via satellites. These satellites have pretty impressive coverage of the majority of the earth’s surface, and therefore can transmit the blockchain information about the state of bitcoin transactions; for example, to the most remote places on our planet. This is how the company claims to spread Bitcoin everywhere, bringing it to global adoption. Find out more.

Last year, Xerox started working on a blockchain-based system that allows the sharing of documents, and to make updates, having them stored in a distributed network. Last month, it released the information about applying it to healthcare for storing and maintaining digital health records securely. This week, the company announced its plans to patent this use-case of the blockchain technology. Learn more here.

The Ambrosus blockchain ecosystem and medicine company Trek Therapeutics are working together on adjusting smart contracts on the blockchain for pharmaceutical drug monitoring. The goal of Ambrosus is to create an ecosystem governed by the community by means of the public verification mechanism that will keep the qualities and characteristics of a product in check. Its collaboration with Trek presents one of the multiple ways to monitor the manufacturing process, that’s currently in the pilot stage. More details here.

PSA International, a port operator from Singapore, and Pacific International Lines (PIL), a shipping company, are teaming up with IBM to establish a blockchain-based supply chain. The memorandum of understanding has been recently signed by the companies, and the new use-case has been launched for trial. The aim of the collaboration is to remove inefficiencies from supply chains, making transactions less costly and facilitating global trade, as a result. Read more here.

In Thailand, ensured delivery of high-value parcels and luxury goods will soon be setup on the blockchain by post and railway service providers that are looking into IoT to modernize their processes such as tracking, for instance. The system will switch to the blockchain in the late 2017 or early 2018. Details here.

In no time at all, we will be able to see the results of such massive blockchain implementation. So, for everyone involved in crypto – either as a regular user, trader, developer or geek, there’s always plenty to learn.

Have you found anything exciting in the world of crypto?  Don’t hesitate to share in the comments.