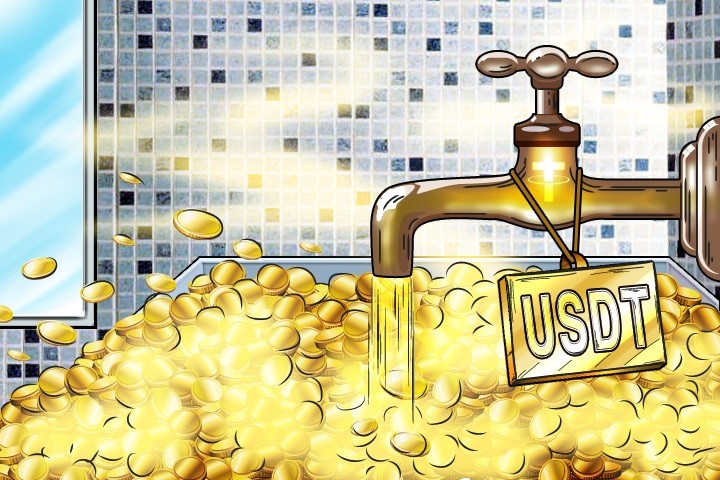 The much-maligned cryptocurrency Tether (USDT) now faces fresh criticism after announcing a hack of the Tether Treasury wallet that took place on November 19, leading to a loss of more than $30 million.

The “critical announcement” posted on the Tether website stated that “$30,950,010 USDT was removed from the Tether Treasury wallet on November 19, 2017 and sent to an unauthorized bitcoin address”. It further said that it was in the midst of ongoing investigations and urged all Tether integrators to take preventive steps to “prevent further ecosystem disruption”.

In other words, the hack has essentially taken out of equation one of the larger USDT liquidity injections that happened in November.

Following the announcement, the crypto community has been awash with speculation that this hack could be the precursor to “another Mt. Gox”, referring to how the world’s once-largest Bitcoin exchange was forced to ceased operations amidst allegations of money laundering, with its initial hack claim never fully resolved.

Some have ridiculed the announcement’s plan to mark the stolen USDT tokens as unspendable, since exchanges that support the token already apply some of the strictest anti-money laundering/know your client (AML/KYC) procedures on its users.

Tether is a digital token pegged to the US dollar, allowing users on exchanges supporting it to trade cryptocurrency against the USDT. It was meant to be form of stable currency, offering the ability to store, send and receive 1-to-1 backed digital currency across exchanges, platforms, and wallets.

Tether has come under intense scrutiny since its inception in 2015, drawing consternation from some observers due to its perceived links to major exchanges, its sudden injections of new issuance, and problems with banking institutions. Earlier this year, Wells Fargo locked up some $180 million in Tether-related customer accounts, as USDT’s value continued to fall against the US dollar.

Customer confidence in Tether could not be lower, with allegations that Tether-supporting exchanges are facing insolvency issues linked to the falling value of USDT. Cryptocurrency exchange Bitfinex responded to these allegations on Twitter on the same day as the alleged hack, leading some to wonder if the timing of the hack and announcement were more than coincidence.

Meanwhile, major cryptocurrencies such as Bitcoin and Ethereum – both recording significant trading volumes against USDT – have fallen about 5% in price since Tether’s announcement.