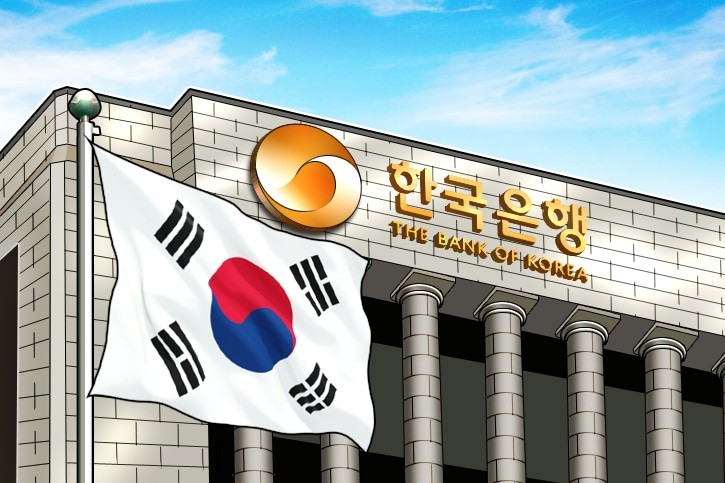 South Korean banks will once again be able to issue clients with virtual accounts required by South Korean cryptocurrency exchanges after the country’s regulating agency decided to reverse certain limiting policies that were implemented earlier.

Recent reports claimed that the top six South Korean banks have all recently reversed their previous decision to stop issuing virtual accounts and servicing bank accounts linked to the cryptocurrency industry. According to the local media outlet, Korea Joongang Daily, South Korean banks intend to allow clients to once again create accounts designated for cryptocurrency use, using their real names, within the next month.

A few weeks ago a major South Korean regulator ordered banks to cease issuing all virtual accounts and intended on introducing a new system which would diminish anonymity in the industry by the end of January. The government-mandated system was expected to be introduced this coming week.

According to Korea Joongang Daily, the major South Korean regulator issued an order to banks which prohibited them to issue any more cryptocurrency-related accounts until such time that the new real-identity system as introduced. This system was ostensibly created to address concerns in the industry such as instances of money laundering.

Last weeks, the regulator launched an audit of the country’s six biggest banks in order to determine whether they’ve been compliant with the previous order.

The audit is expected to conclude on January 16, however, most South Korean banks have unanimously decided to immediately cease issuing and servicing cryptocurrency-related account. According to Money Today, most banks did so due to increasing pressure from the country’s financial regulators.

In addition to the issued order which prohibited banks to issue or maintain cryptocurrency-linked accounts, banks were also informed that they were obligated to implement the new and impending real-life identity system. All banks agreed to the proposed system. Korea Joongang Daily reported that the Korean Financial Services Commission (FSC) stated over the weekend that all banks can resume issuing cryptocurrency-related accounts after the regulator has officially released its policies regarding money laundering.

According to the local media outlet, Yonhap, several leaders of the cryptocurrency industry immediately questioned this policy and rebelled against it. This caused the South Korean financial community to reconsider their policies and decided to opt for a real-name system instead.

However, at the moment, the situation is still mostly ambiguous in South Korea. For example, while Shinan has decided to start issuing virtual accounts again, this goes against South Korean policies as the FSC announced over the weekend that any user that is discovered to conduct transactions using virtual accounts before the real-name system has been implemented will be heavily fined.