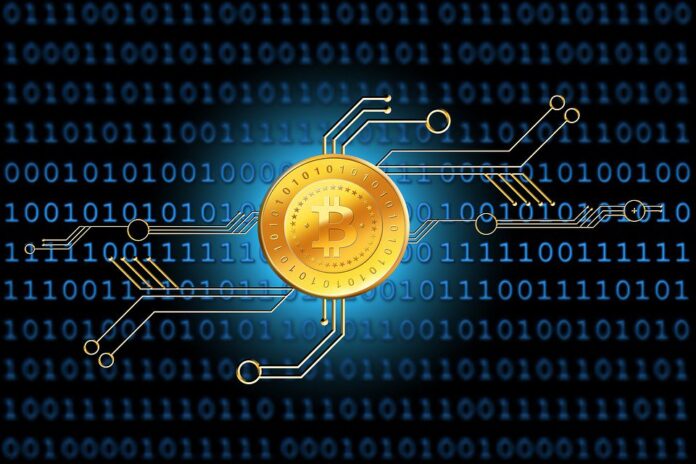 Korean researchers recently published a paper which stated that future quantum computer would have the ability to solve Bitcoin encryption keys.

According to Korean researchers, Bitcoin’s underlying key protocols, which serve to secure the network, could become vulnerable to attack by large quantum computers. The paper, which focuses on quantum attacks and protection thereof, is available through the Cornell University Library.

The research paper’s abstract notes that the paper is preoccupied with quantum attacks against Bitcoin and other cryptocurrencies in the future. While, according to the paper, Bitcoin’s current proof-of-work system is still resistant to any attacks launched by quantum technology, the resistance is mostly attributed to ASIC miners’ speed rather than the network’s security measures. The paper states that any quantum technology developed in the next ten years is unlikely to be able to break Bitcoin encryption.

However, there is still ample cause for concern. In the paper, authored by Divesh Aggarwal, Gavin K. Brennen, Troy Lee, Miklos Santha, and Marco Tomamichel, the researchers note that according to Bitcoin’s elliptic curve signature scheme, Bitcoin encryption could possibly be broken as soon as 2027.

The paper is a 21-page-long document heavily laced with advanced mathematics, complex charts, and several details. The papers start off with a basic background of Bitcoin and then commences to discuss the distributed ledger technology. After these formalities, the paper poses questions such as why would it be beneficial for a quantum computer to perform the hashcash? The paper then poses the question of whether it could be possible for quantum computers to manipulate the blockchain network. These questions serve as guiding principles throughout the paper.

The paper explains that Bitcoin is essentially based on math. The underlying math, however, is extremely complex in nature. While regular computers can exploit the math, they are unable to break it. When it comes to quantum computers, however, it is theoretically easier to solve the underlying mathematics.

This is essentially the main driving force behind quantum.

Theoretically, a single group of miners would be able to control the majority of the ledger. The is possible, as long as the cabal manages to maintain half of the network’s computing resources throughout the process.

Quantum computing is different from traditional computing as quantum relies on transistors. In addition, quantum computing aims to utilize actual quantum pieces, known as superpositions. Earlier this year, Mikhail Lukin, from Harvard debuted a quantum simulator which would be capable of solving equations. This suggests that quantum technology could be progressing much quicker in the future.

For miners, the black quantum would either cause the Bitcoin network to have fits or perhaps provide it with additional resources.

However, the paper also addresses the fact that perhaps the quickly evolving technology could aid us in securing the network, instead of breaking encryption. Since most miners are heavily invested in their field, it seems more likely that they would utilize future quantum technology to secure the network even further rather than infiltrate it and cause damage.

While no one knows which option is more likely to play out in the future, the paper emphasizes that it does not seek to make predictions, but rather to analyze possible future threats.