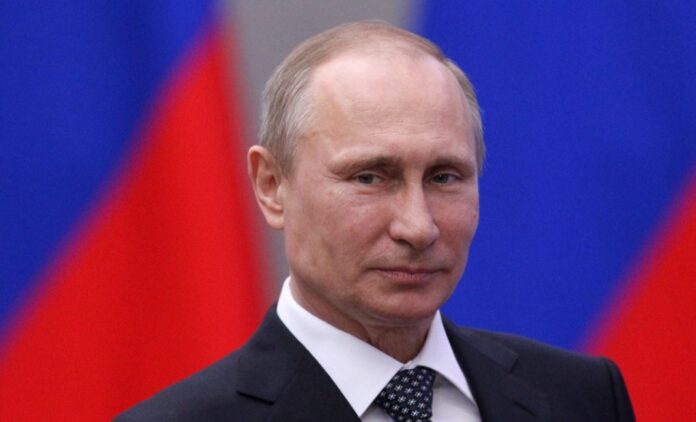 A newly published document has revealed that Russian President, Vladimir Putin, intends to find ways to tax companies and individuals who conduct cryptocurrency mining. The document addressed to the Bank of Russia as well as the Prime Minister, emphasizes Putin’s belief that there is a need for an official and legal definition of both blockchain and cryptocurrencies.

The document, which has been published on the Russian Presidential website, contains an official request from Putin directed to the government and central bank of Russia to implement the necessary legislative changes which would give cryptocurrencies an official status. A key issue addressed in the document is that cryptocurrency miners should be registered on an officially recognized network, and be taxed accordingly.

The document is divided into three parts and requests precise and legal definitions of all terms pertaining to blockchain technology, as well as the need for creating an efficient taxation system.

The document states that:

The second part of the document, Section B, addresses cryptocurrency miners, which includes individuals, companies, and entities currently mining Bitcoin using ASIC hardware. In this part of the document, President Putin states that there should be an official process which requires all economic entities who engage in mining activities, to be registered. The document also calls for the development of a taxation system that is both relevant and efficient enough to address blockchain currencies.

The final section expresses a need to create a regulatory framework for initial coin offerings (ICOs). The document states that the regulations should be established in analogy with securities offerings.

According to the document, the officials responsible for executing these demands are Prime Minister Dmitry Medvedev as well as the head of the Bank of Russia, Elvira Nabiullina. The deadline for the implemented changes is 1 July 2018.

The officials responsible for the execution are Prime Minister Dmitry Medvedev and Elvira Nabiullina, head of the Bank of Russia. The deadline for the legislative changes is July 1, 2018.

According to the second part of the document, Putin demands that the Bank of Russia should launch a regulatory platform or sandbox, wherein they will be able to test new financial technologies, products, and services. The deadline for this sandbox is set for 20 December 2017.

So far, the Russian president has had an ambiguous history with cryptocurrency. While issuing warnings as to the possible dangers of cryptocurrency, Putin has also made no secret of his enthusiasm for cryptocurrency and its future in the Russian Federation. He recently expressed a need for the state to regulate cryptocurrencies and has announced that Russia will develop their very own CryptoRuble.